Sterling Moore has been a great addition to the Buccaneers secondary. His consistent playing has been much appreciated.

“When Sterling Moore signed as a free agent in March, the Tampa Bay Buccaneers envisioned him solidifying their nickel defensive coverage. Moore had success in that role during his days with the Dallas Cowboys.”

“But Moore has become more important than just a third-receiver stopper. Tampa Bay still plays a lot of zones but is more comfortable now playing man-to-man or press coverage, especially with Moore. The fifth-year corner out of SMU has elevated his play to become the team’s top cornerback and has been holding his own against top receivers since being inserted into the starting lineup against the New York Giants five games ago.” – Reported by Rick Brown

More on this story: Sterling Moore continues to thrive as Buccaneers’ top cornerback 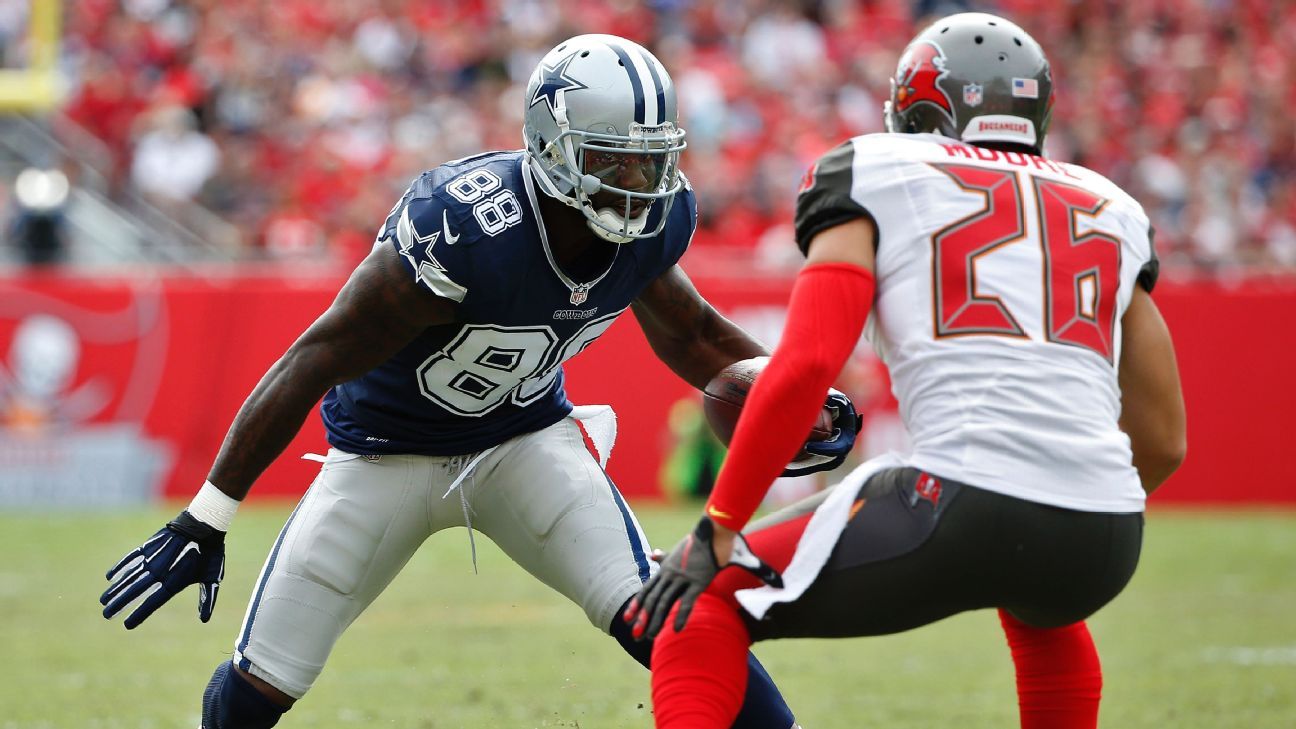 Craig Smith - February 6, 2023
44
Good evening, folks.  As you all know (unless you've been living under a rock), Tom Brady retired for the second straight offseason in a...
Load more