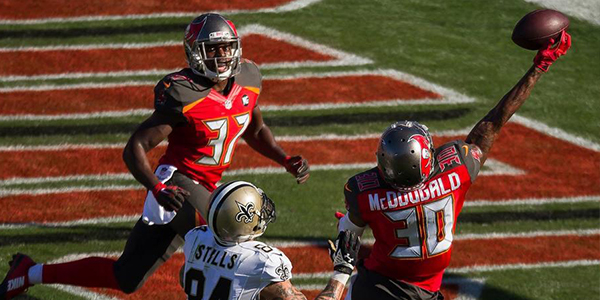 Bradley McDougald and Russell Shepard will be paid $1.671 million dollars to play for the Bucs, in 2016. They have been tendered and are now restricted free agents, so Tampa has first right to refusal. McDougald was a starter at the strong safety position last season and should compete for starter, again this upcoming season. Russell Shepard has been a viable special teams player and led the team in special team tackles, during the 2014 season. Shepard, a WR, has seen more bench time than offensive playing time, and that most likely will not change, in the 2016 season. 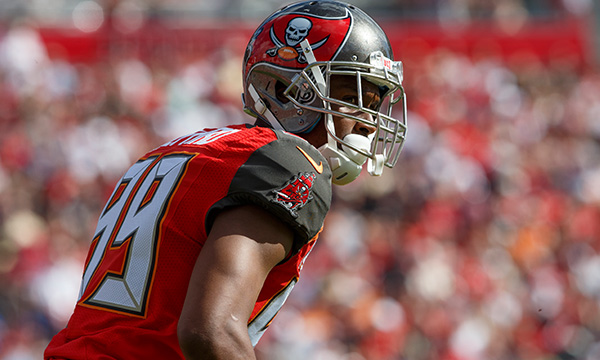