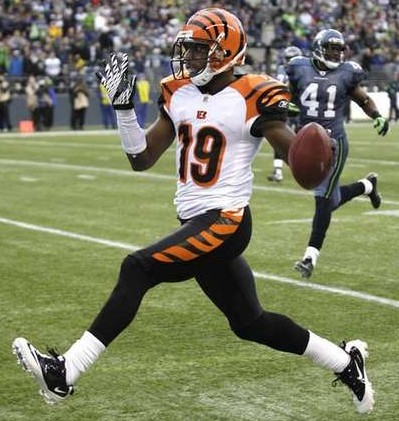 The Bengals re-sign Brandon Tate but have yet to re-sign Sanu. 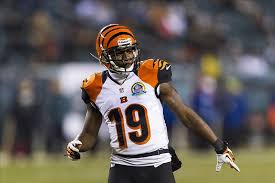 “Staring down a trio of wide receivers set to hit free agency, the Bengals have made their first signing. Brandon Tate inked a new deal Friday afternoon, according to a release sent out by the team. The 28-year-old, a former New England Patriots draft pick, spent the past five seasons in Cincinnati. Most notably a punt and kick returner, Tate has averaged nearly 10 yards per punt return and 25 yards per kick return.” – Reported by Conor Orr