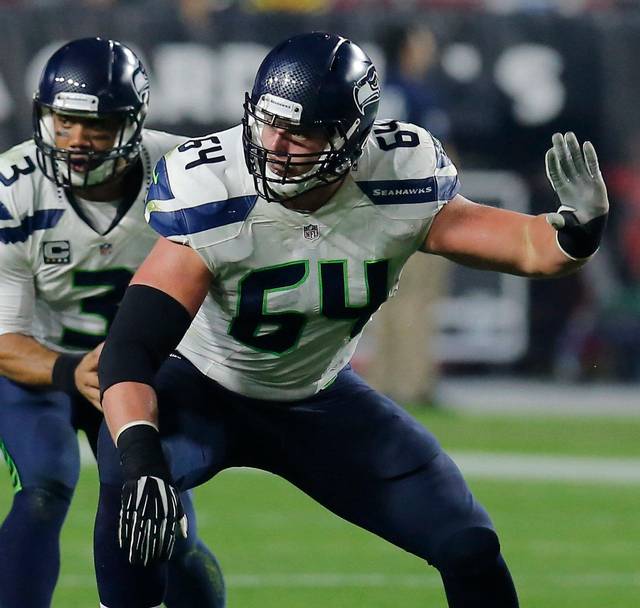 As soon as Logan Mankins retired, Tampa began looking for his replacement. A couple of days later. BOOM! Bucs sign Seattle Seahawks starting guard, J.R. Sweezy. He started all but 2 games in the last three seasons with the Seahawks. His $32.5 million dollar, 5-year contract, makes Sweezy the highest paid offensive lineman in Tampa. He joins a decent group of lineman which will beef up the protection for quarterback Jameis Winston. The new guard comes with much experience as he is the only Seahawk to play every snap in the ‘hawks last eight playoff games, this also includes the Super Bowl. Sweezy will be the third starting lineman to be picked up from Seattle since Jason Licht became the GM. Clinton McDonald and Tony McDaniel.