34-year-old linebacker Daryl Smith agreed to terms with Tampa Bay, and at the moment this article was being written, the exact details of those terms were not available. Considering that he was expected to make $3.5 million, I would only assume that he is making around $2.5 million for one year because the Ravens wanted to re-sign Smith but also wanted him to take a pay cut. Buccaneers were looking to improve their defense and it’s looking like they are accomplishing the mission. It is common belief that last season the Buccaneers were only a couple of key position pieces away from the playoffs. Daryl Smith brings experience and knowledge to an already talented linebacker corps that only a veteran can supply. 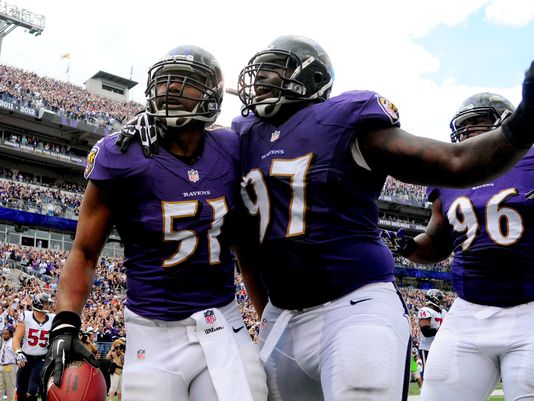 During the last season with the Ravens, Smith put together some fairly impressive numbers all around the board. Three sacks, over 120 tackles, and an interception, proves the vet still has some left in the tank. In the proper system, he will continue to flourish, as he helps those around him flourish, as well. Smith’s playmaking ability will add ambience to the already capable linebacker tandem Alexander and David. The acquisition of Daryl Smith will prove to be the opposite of last season’s free agent bust Bruce Carter. Tampa will be Smith’s third team, and in 2013 Smith had surpassed Lewis’ franchise record for most pass deflections from a linebacker in a single season. Lewis had 13 in 2003. Smith had 17. 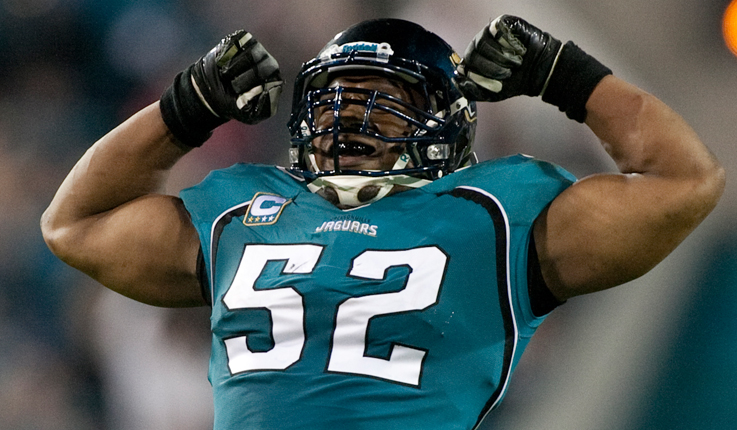