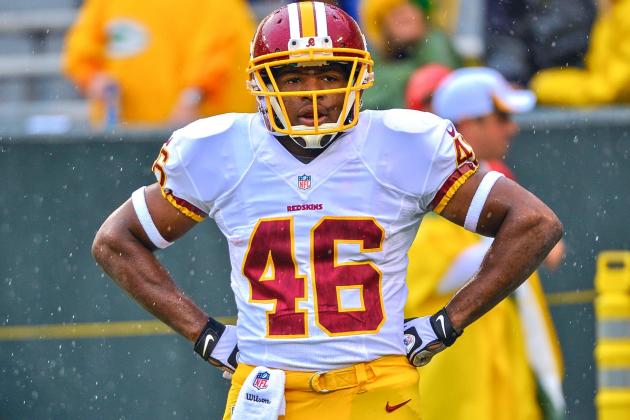 Four seasons later and Alfred Morris has left the Redskins behind him. A distant memory. Morris has signed a deal with the Dallas Cowboys. The running back was selected in the 6th round/173rd in the 2012 draft. that draft pick used to select him came from a prior trade in which the Vikings acquired QB Donovan McNabb.  Morris broke the Redskins single season rushing record with 1,613-yards and 13 touchdowns. The running back was named Pro Bowler in 2013, and 2014.

Durability has never been an issue for Morris as he has not missed a game in the four seasons he was with the Redskins. Morris also has not fumbled the football since 2013. Washington decided to move on from Morris, in an attempt to establish a solid run game, and Morris’ decline in productivity was not coinciding with their plans.

Alfred Morris will join a talented running back in Darren McFadden in a battle for the number one running back spot. The move to the Cowboys could be what Morris needs to get back on track.