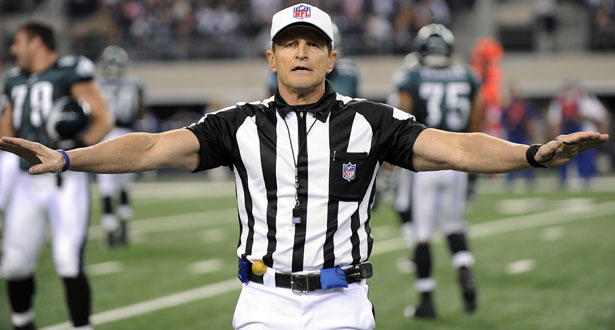 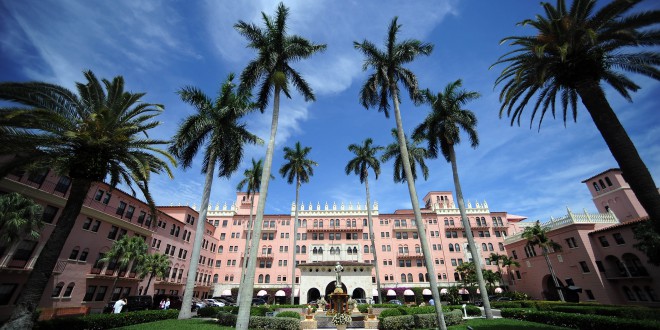 Other rule changes that were approved.

1.The line of scrimmage will permanently be moved to the defensive team’s 15-yard line, and will allow a defensive team to return any missed tries.

2.  There will be a penalty for delay of game when a team attempts to call a timeout when it is not permitted.

3. The five-yard penalty  for an eligible receiver illegally touching a forward pass after being out of bounds, and re-establishing himself inbounds, has been removed and it    will now become a loss of downs.

4. The offensive and defensive play callers on the coaching staff will now be allowed to use the coach-to-player communication system, whether they are on the field or not. Previously, it was only the on-field coaches who were allowed to use this system.

5. The horse collar rule has been expanded to include defenders grabbing the jersey at the name plate or above and pullers a runner towards the ground.

6. Multiple spots of enforcement for a double foul after a change of possession have been eliminated.

7. Touchbacks will now be kicked from the 25-yard line

8. A player who commits two personal fouls will be ejected from the game.