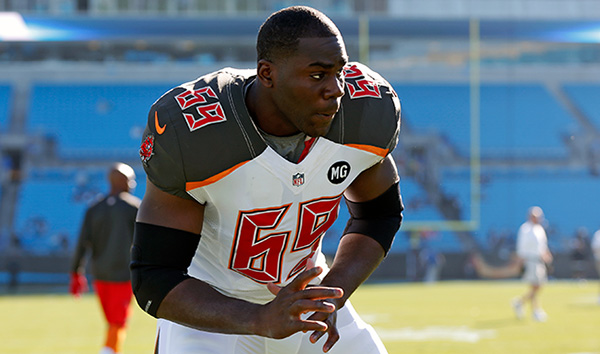 Dotson injured his knee last season and it limited him to a handful of games, and few starts. Although Dotson is healthy and is said to be getting the start, there will be stiff competition between Dotson and Cherilus over that starting role. Cherlius was signed in relief of the injured Dotson and filled the role nicely. The competition will begin over this role during training camp. But as of now Dotson is named starter.

“The game plan is we’re going to come in with Demar Dotson as the starter at right tackle and Gosder Cherilus is going to come in as the backup and the swing tackle. That was our plan last year. Gosder wasn’t on the team yet but our plan was to have Dot at right tackle. Due to injury, it didn’t work out that way. Gosder came in and it was well worth what we spent to get him in last year. He’s excellent in the locker room and he played well when we needed him to play. That’s where we’ll start this spring.” 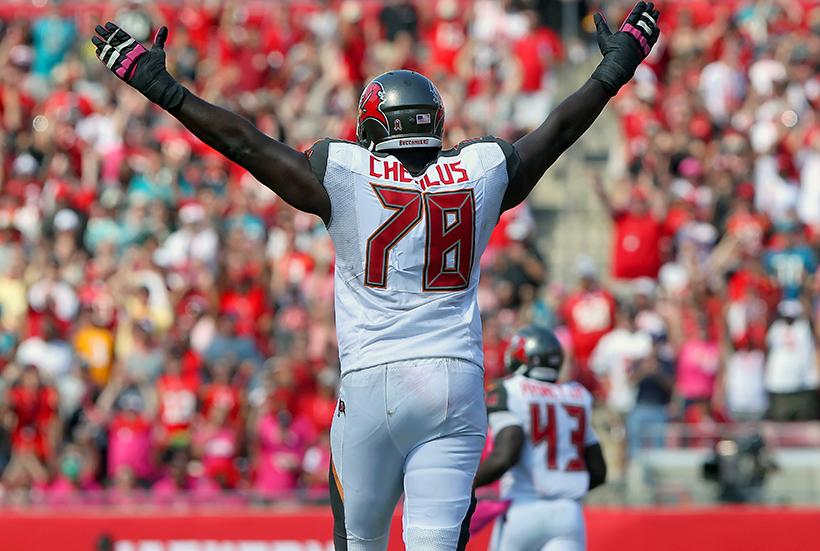