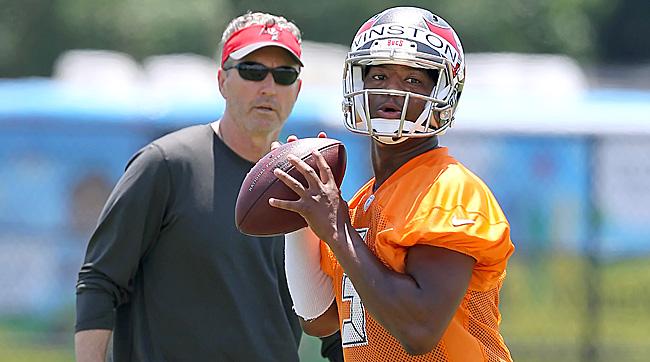 Dirk Koetter wants Jameis to work on his deep passes. He also wants Jameis and Evans, to find the same connection that so many WR’s and QB’s, past and present all have shared successfully. Jameis Winston threw for a lot of yards his rookie season, enough to put him in the record book, but many of his passes were sloppy and inaccurate

Jameis Winston threw for a lot of yards his rookie season, enough to put him in the record book, but many of his passes were sloppy and inaccurate. “When we get him back in the building, we have a long list of things we want to work on, starting with the deep ball. We need to be more consistent throwing and catching the deep ball.” 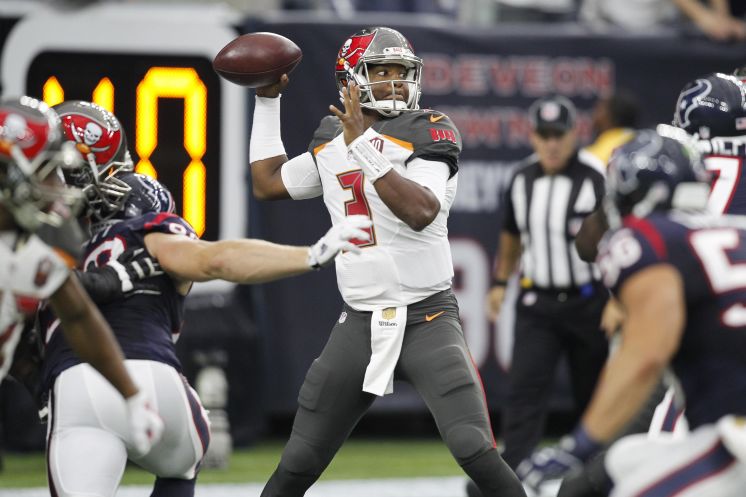 “I don’t think Evans and Jameis ever really had great chemistry that you see a lot of the top quarterbacks and receivers in the league have. How could they? They’re both such young guys and they’ve been together just one year. I think as they grow older together, you’ll see that chemistry improve.”

If Jameis and Evans can click, watch out! Even though Evans, gets a ton of heat for dropping 12 passes in 2015, keep in mind that six of those were against the Giants, and if you remember that day at Ray Jay, with such high humidity and crappy weather, as a whole, you probably dropped a thing or two yourself. If you were to take away those six dropped passes,  you have a second year WR who received over 1,200 yards, and only had six drops. He doesn’t sound too horrible now does he haters? 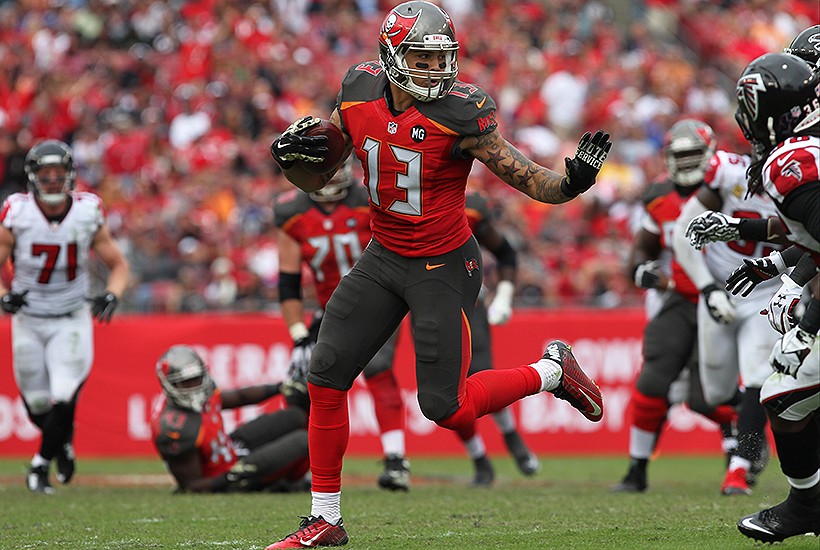