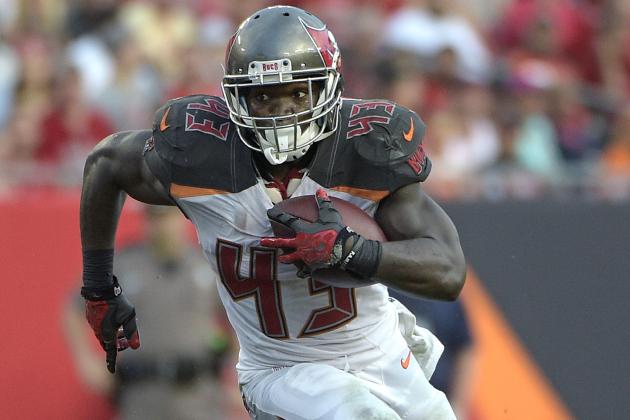 The Miami Dolphins hosted RB Bobby Rainey for a visit but, decided to sign RB IsaiahPead to a contract instead. Rainey has bounced around from team to team starting with signing with the Baltimore Ravens as an undrafted free agent. Rainey lasted one season with Baltimore and then was picked up by the Browns. His short-lived stay with Browns once again had him on the move where Tampa acquired him. Rainey showed some flash in a few games even having a couple of 100 yards games before ultimately becoming the kick and part-time punt returner. After the 2015 season, Rainey once again had to pack his bags and look for another place to call home.