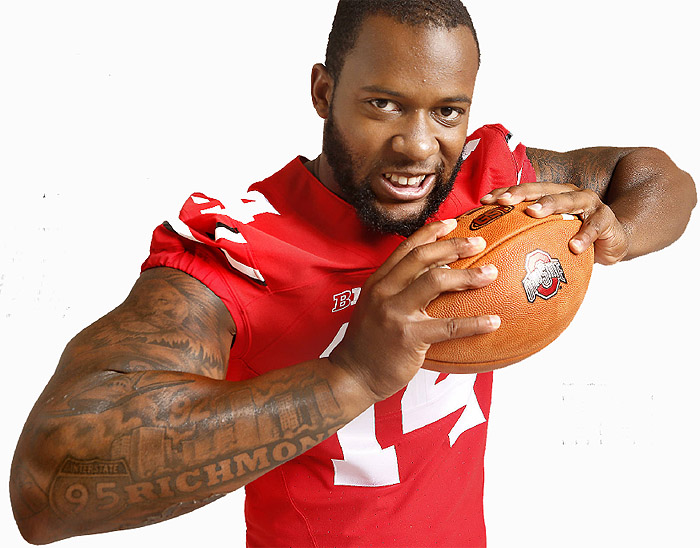 Titans sign linebacker Curtis Grant Friday. Grant is 6-foot-2, 240 lbs and was not drafted after being a co-captain while playing at Ohio State in 2014. He was picked up by the San Deigo chargers, only to be waived at the end of their training camp and then joined the Atlanta Falcons practice squad and was released after 3 weeks.