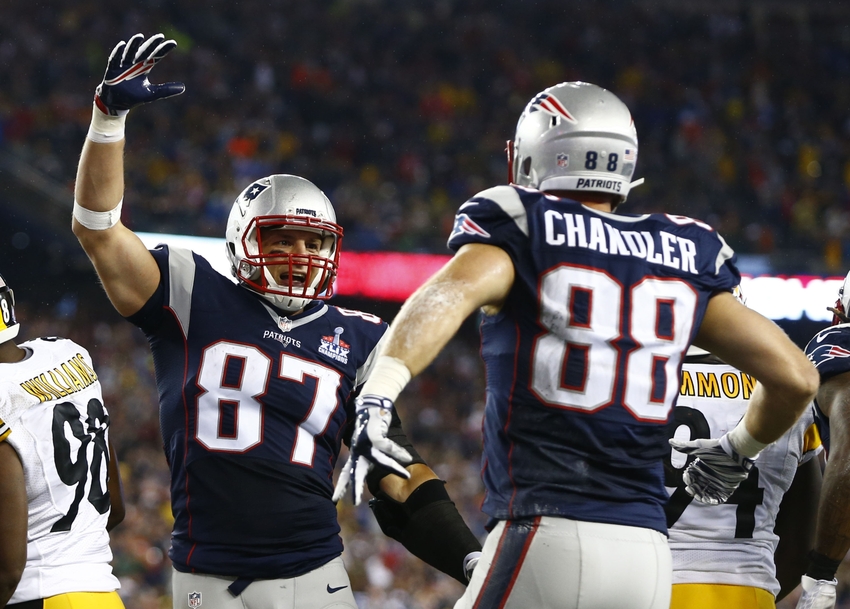 Veteran tight end Scott Chandler is concerned his playing days might be over. He posted on his Facebook page, this weekend, “Another knee surgery yesterday. This game gives and takes. The surgery will take me out of next season, and probably keep me from playing again.” Somber thoughts from the 30-year-old tightened who first tore his ACL while playing with the Bills in 2012. Chandler spent the 2015 season playing with the New England Patriots and in four starts had 259 yards and four touchdowns.