Bucs Report
Home Around The NFL Stream On! Streaming NFL! 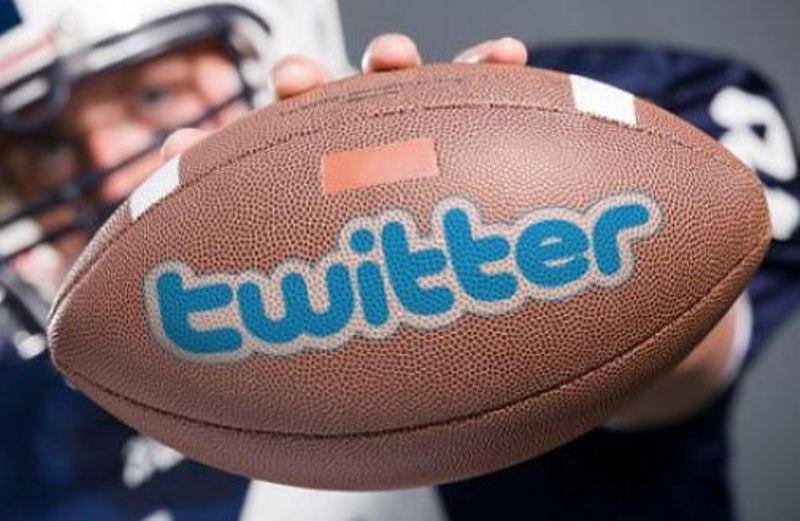 According to sources, Twitter now has the rights to stream Thursday night NFL online. Facebook dropped out of the competition to get the rights, but Amazon, Yahoo, and Verizon stayed in the running, and subsequently lost to Twitter. The deal will give Twitter the opportunity to further strengthen their position as one of the go-to places to discuss live events. The NFL is always searching for ways to reach chord cutters. Yahoo, in 2015, became one of the first to stream a game and it was a huge success. It was so successful that it seemed like they could have ended up having more streaming rights to the NFL. But Twitter now has those rights. 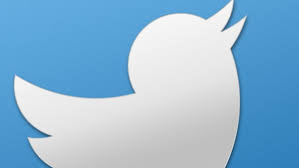