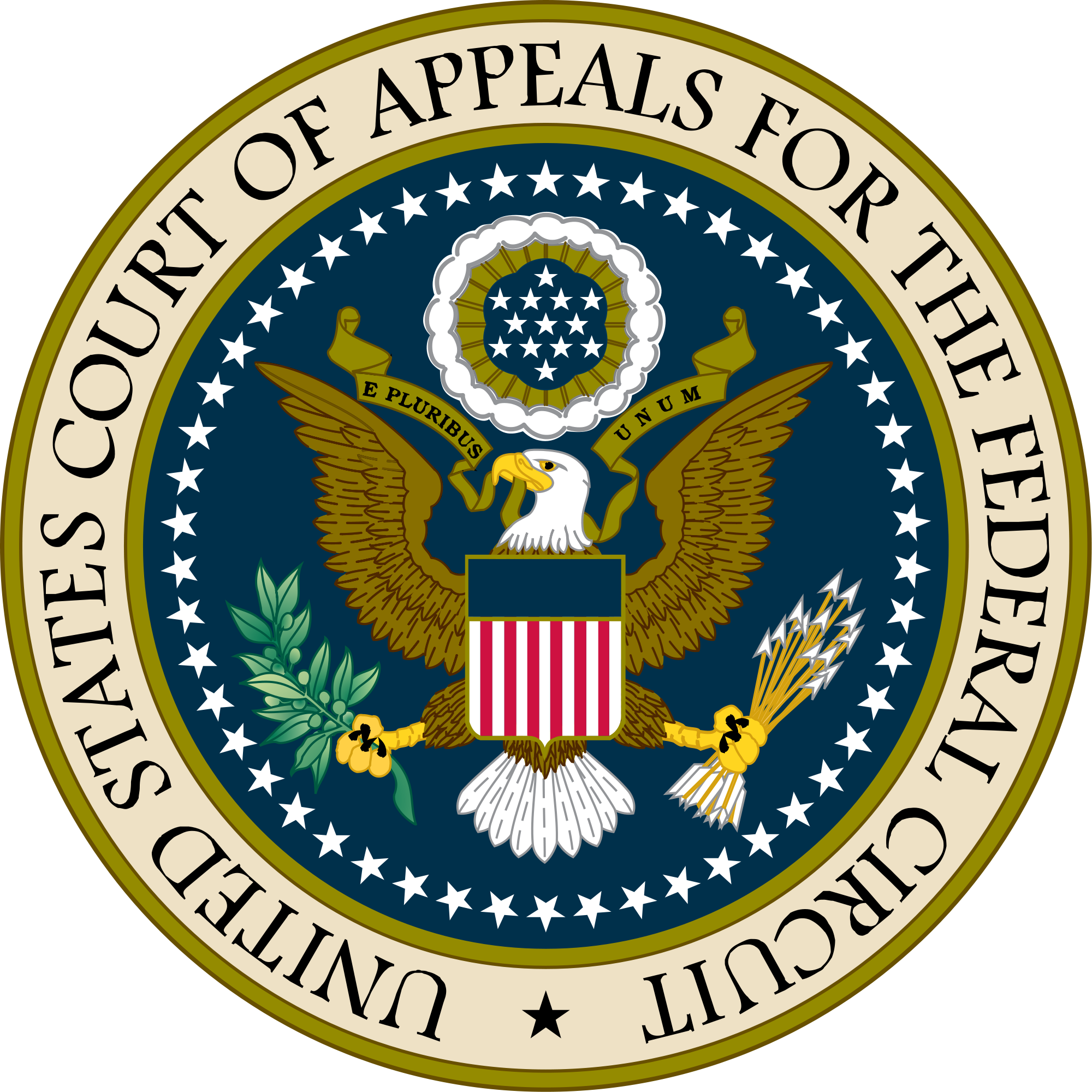 Federal appeals court has upheld a $1 billion plan by the NFL to settle thousands of concussion lawsuits that were filed by former players and their families. The decision was released Monday by the Third U.S. Circuit Court of Appeals and comes close to a year after the approved deal was revised. Appealings of the settlement argued that any deal should include future payments for CTE sufferers. The appeals Judge acknowledged this and more in a sixty-nine paged ruling but found that the settlement was for the greater good of all players.

The settlement will resolve thousands of lawsuits and cover more than twenty-thousand NFL retirees for the 60 years. The NFL estimates that close to six thousand former players could develop Alzheimer’s disease. The settlement would grant up to $4 million for prior deaths involving CTE, but it set a cutoff date of April 2015 to avoid suicides.