Bucs Report
Home Around The NFL The Washington Redskins to be heard by U.S. Supreme court over controversial... 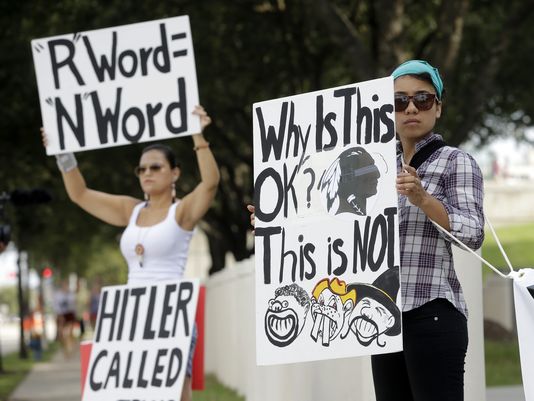 In 2014, the U.S. Patent and Trademark Office deemed the Redskins name as offensive to Native Americans and said that the team could not trademark the name. The Redskins are currently in appeals and still use the trademark. In late 2015, the federal appeals court, in an unrelated case, saw fit to rule that the government was incorrect to reject trademarks that are considered offensive. The ruling said that trademark protection should be given, even if it could be offensive to some. 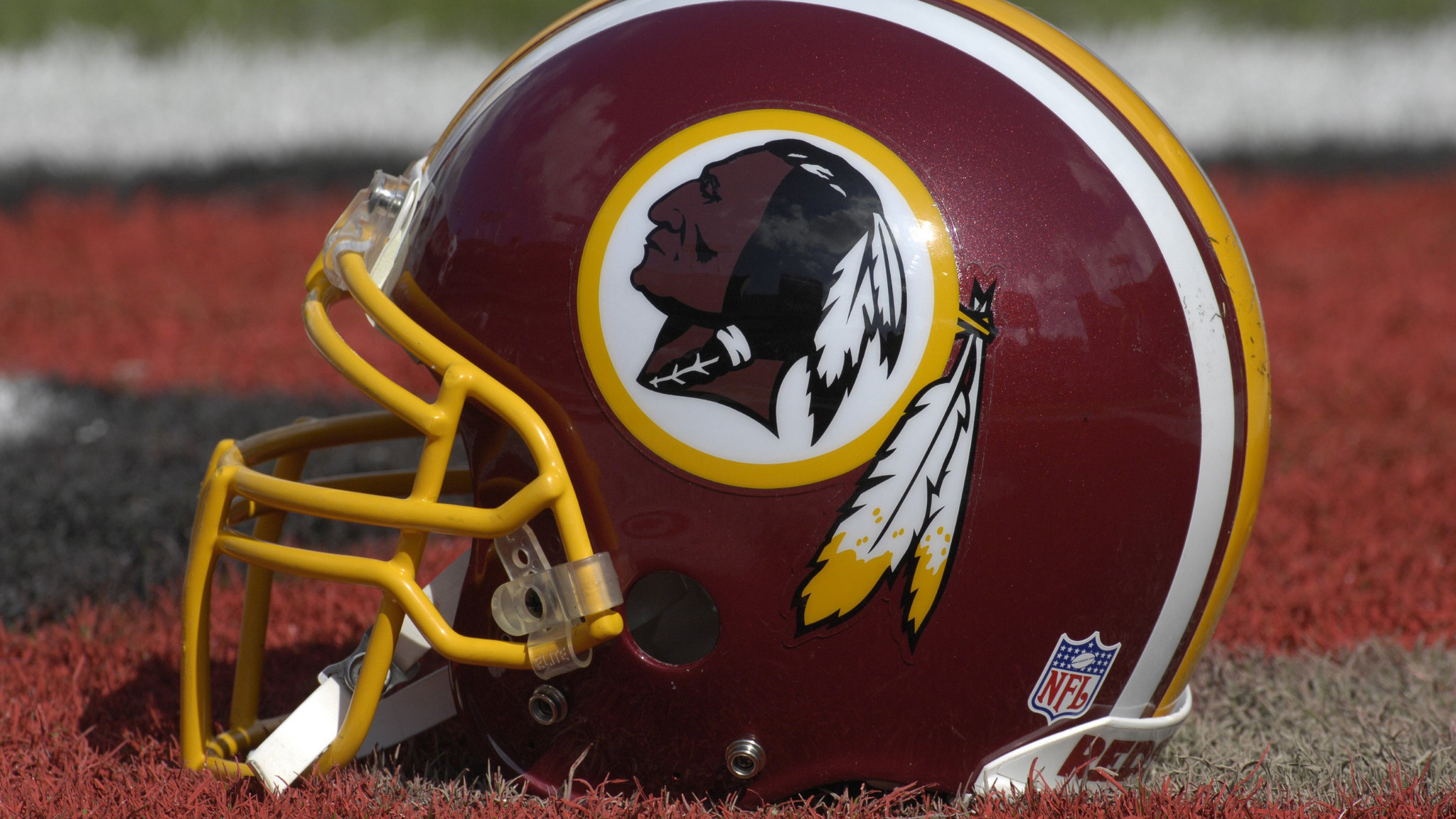