Bucs Report
Home Tampa Bay Buccaneers Tampa’s first round draft maneuver earns an A+ from me. 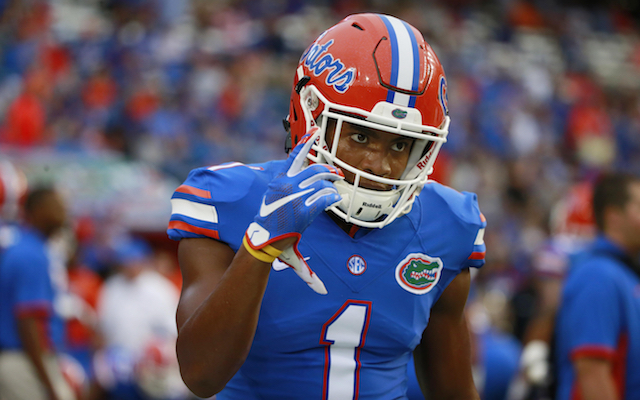 Tampa traded to the Chicago Bears the 9th pick for their 11th pick, and along with that Tampa received an extra 4th round pick.

While that move seemed to make little sense at the time, the Buccaneers’ gamble paid off, not only did they still get the player they wanted, they got an extra pick out of the deal.

Now, that the move makes more sense, there’s more to it, the move saves Tampa money. It saves them roughly $1.7 million, just for the move alone. Once the kinks in VH3’s contract are smoothed out, the Tampa Bay Buccaneers will save an additional $3.5-$4 million, extra.

I applaud the GM! Not only will the move save Tampa money now, it will also save money later on when the contract begins to run out, and the fifth-year option, comes into light.

Not only will the move save Tampa money now, it will also save money later when the contract begins to run out, and the fifth-year option comes into view.

Receiving an extra fourth-round pick beneficial to the Bucs, and the deal allowed Tampa to take the player they wanted and basically getting paid while doing so. Tampa can now try to use those two fourth-round picks to possibly get an extra second or third round pick in this year’s draft.