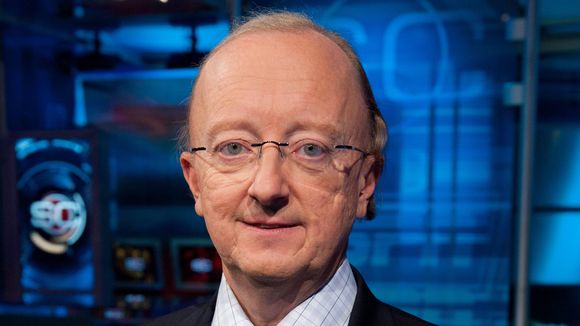 ESPN’s Senior Writer, John Clayton, has been around a long time and he has seen a lot of football. The wisdom he has achieved over the years has given him ample insight into how the NFL works and how the teams work. It seems he approves of the Tampa Buccaneers drafting as he states they “Filled their two biggest needs with their first two picks.” He’s talking about Vernon Hargreaves III and Noah Spence. In addition to signing cornerback Brent Grimes and defensive end Robert Ayers, he saw the drafting of those two positions early, as a great move to fill the positions with young talent, citing that, “Now the two veterans can help groom Hargreaves and Spence.” He also calls the Buccaneers moving back into the second round to select kicker Robert Aguayo, an “extra beauty.”

Yet, it still seems to many that trading up to take a kicker in the second round may be a little questionable, but in reality, Aguayo is extremely talented and will give Tampa an immediate upgrade.

According to sources, the intent on taking Aguayo was part of the plan long before the first round even began. “Our gut instinct, in this case, was that Hargreaves wouldn’t go to the Giants, that we could still go back and get him at No.11, and that would allow us to pick up a pick that I wanted to use to ensure we got the kicker. When you get the chance to get the best kicker in the history of college football, I didn’t want to risk it. I wanted to take him. I have a lot of confidence in him; I like the way he’s wired. I like the body of work that he’s put out there, obviously. A great kicker can be the difference in several games. I’ve been around some great ones: Adam Vinatieri, Gostkowski. Those guys are invaluable. We obviously took him, we used a pick to go up and get him, so we feel very confident about it. We needed to be bold there, and we were.”- Buccaneers GM Jason Licht.

This draft could be the defining moment for Jason Licht’s career, even more so than the selection of Winston. I, as well as many other fans believe, that Jason Licht and the Tampa Bay Buccaneers had an incredible draft that was necessary to build a team that will become relevant, once more.

Jump into that pool Mr. Licht, you certainly earned it. 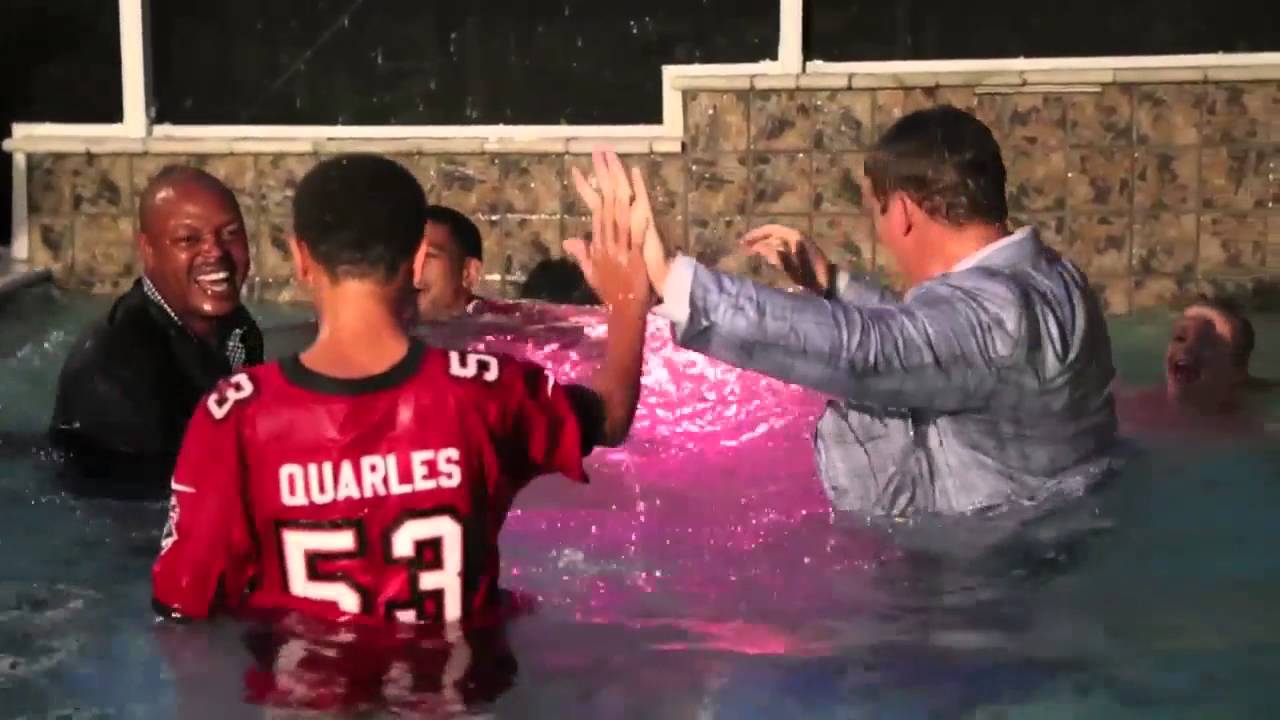