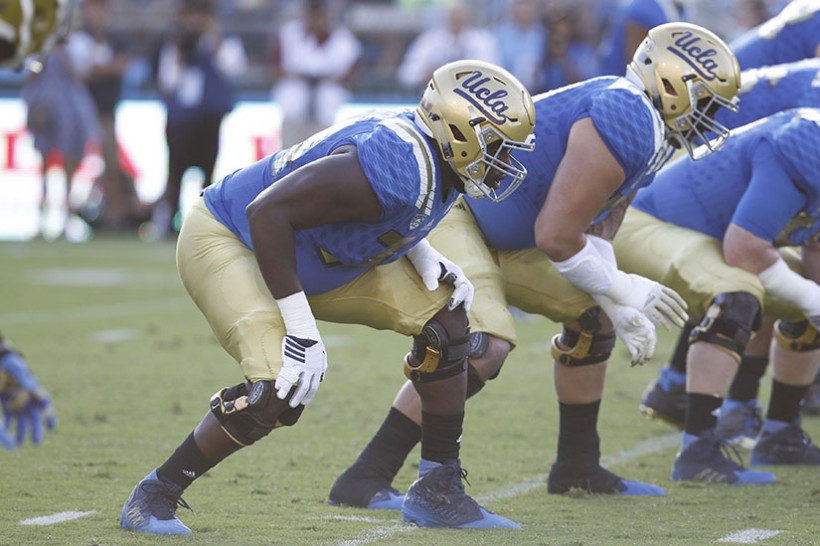 The Buccaneers announced that they had signed fourth-round DB Ryan Smith and had also agreed to terms with their fifth-round pick offensive lineman Caleb Benenoch.

Ryan Smith was the all-time leading tackler for North Carolina Central and also led the team in kickoff return average. Smith should bring some much-needed speed to the secondary and will be trying out for the safety position. Smith could also return kicks and punts as a rookie. Benenoch will bring strong depth to the offensive line and could be stiff competition for the number two guard spot.