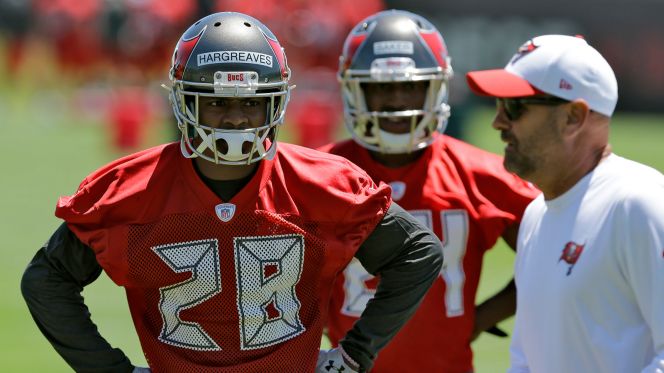 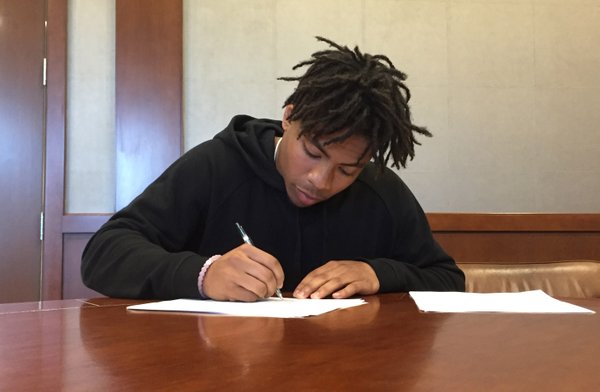 Tampa’s first round pick VH3 signed his $14.2 million contract and is now, ready to get to work. He had only signed that contract just a few hours before stepping onto the practice field, and he is more than excited to meet his new teammates, and do what he loves to do, and that’s to play football. “It’s awesome! I finally get to play some real football. No more of that combine stuff. And I finally get to come out here and cover some people and make some plays.” Not only that, he also gets to fulfill his dream of playing in the NFL while doing it, in his hometown. Just a stone’s throw away from his family and his friends.

Hargreaves III has great ball skills, athleticism, and speed to match. With the addition of other secondary players, during the off season, and a new defensive scheme, Hargreaves III should become an instant impact on a secondary that allowed teams to complete 70% of their passes and 31 touchdowns, last season. 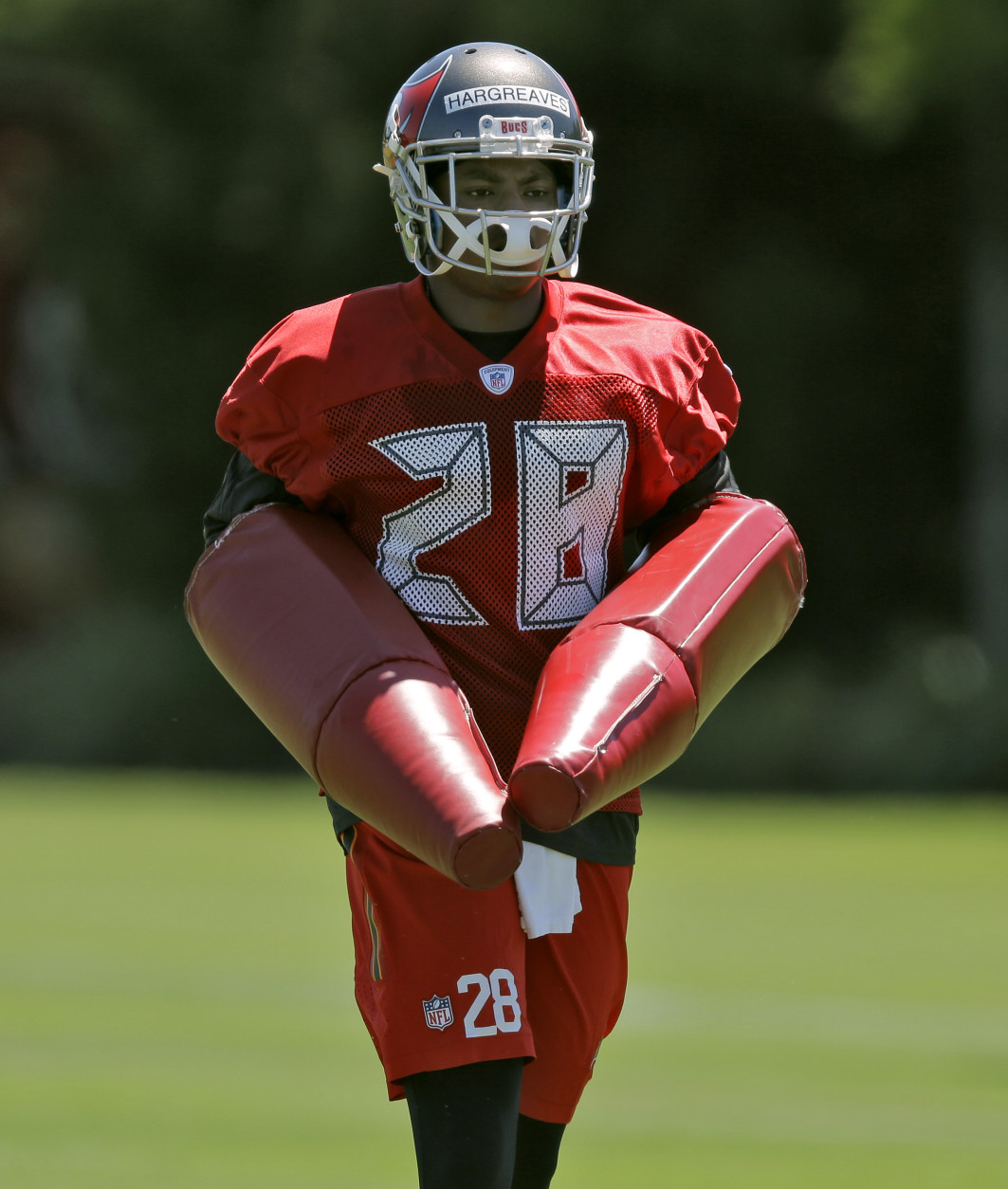 The 11th pick overall made it seem that transition from college to the NFL will not be that hard, but will take time to get used to. “Playing college football and then coming here, you can see the difference. I don’t necessarily know how to put it into words, but the speed is different. It’s a little bit faster. A little bit more complex and it takes a little bit of time to get used to, but everybody will be alright.” – Welcome to the “BIG LEAGUES” you earned it.

The only problem VH3 has with being at the rookie camp until Sunday, is not being able to visit with his family in Tampa. But that’s okay, he has one more thing to look forward to: Home cooked meals from his mother again.