Bucs Report
Home Around The NFL Is Matt Stafford too dependent on Megatron? 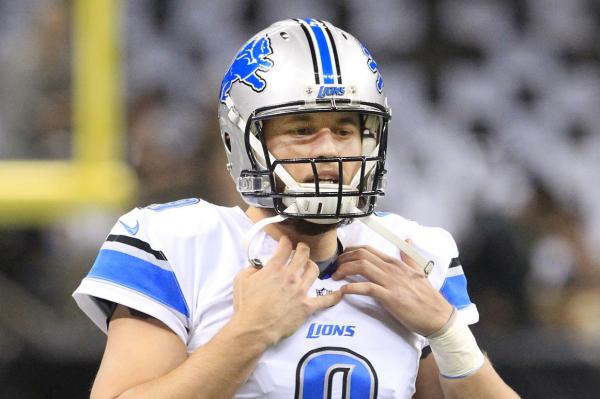 Matthew Stafford has been impressive through his career but had those impressive stats been mostly because of Calvin Johnson?  Considered average at best by NFL standards, most people think Stafford’s numbers will swiftly decline due to the retiring of the superstar wide receiver. Megatron had bailed QB, out many, many times by making catches that only a couple of receivers can. Now that he does not have the superstar as a security blanket, he will have a tough task over the next 16 games, proving that he is more than just an average QB.

No one will give him the respect they give most starting QB’s until he shows that he can continue his impressive career with good WR’s and do it without, arguably one of the best WR’s to ever play the game.