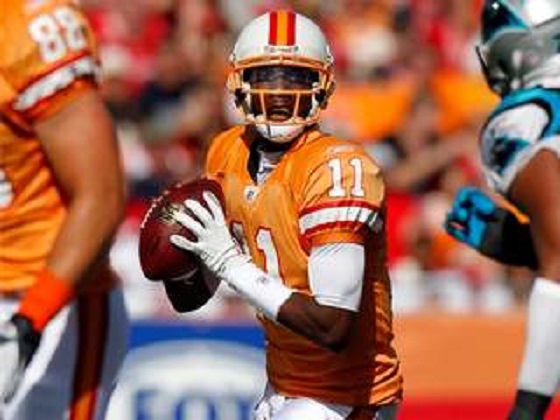 The Baltimore Ravens sign quarterback Josh Johnson, Monday. The 30-year-old QB has played 8 seasons. He started only 5 games and played in 29 regular season games. The five starts all came from his time as a Tampa Bay Buccaneers when he backed QB’s like Jeff Garcia and Josh Freeman(Freeman is currently not in the NFL). Tampa drafted Johnson in the 5th round of the 2008 NFL draft. Since then, he has bounced around to multiple teams and since 2014, he’s played for five different teams, the Jets, the Bengals, the Colts, the 49ers, and recently the Buffalo Bills. 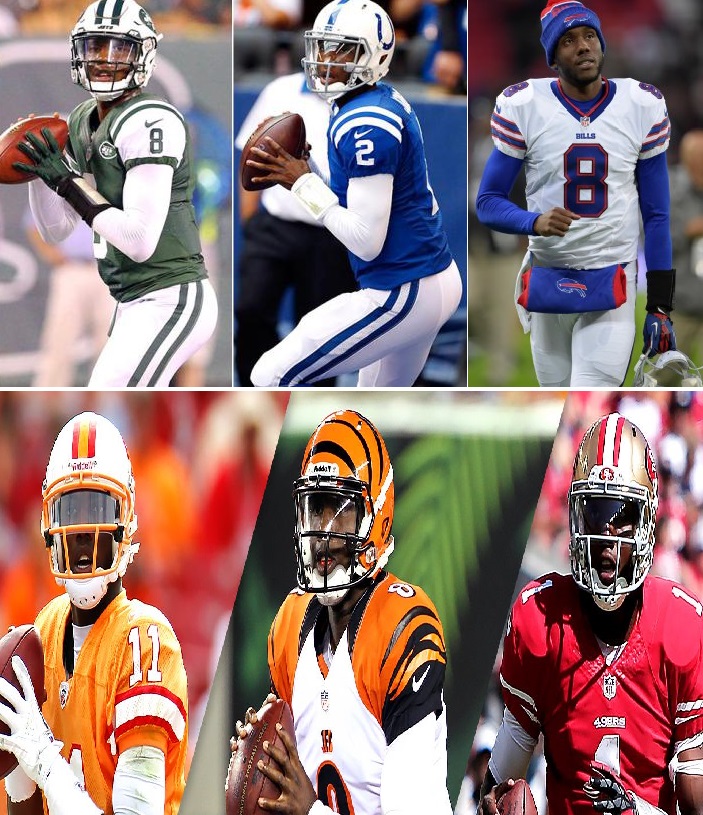