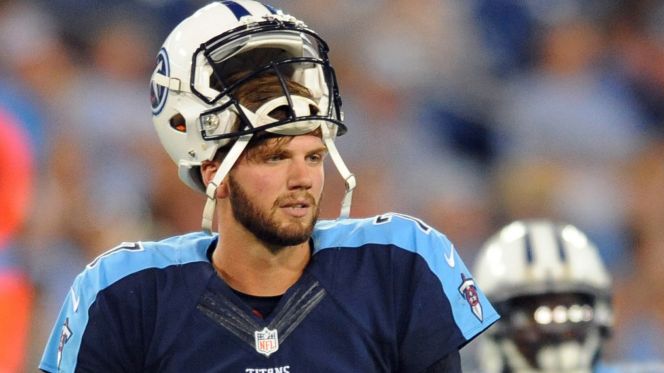 The Giants and the Bengals both laid claim to the Metenberger waiver, but they were both trumped by the San Deigo Chargers. The Giants, who only have Ryan Nassib qualified to play direct backup to starting QB Eli Manning, entertained the possibility of boosting that No.2 quarterback competition. The Bengals have A.J. McCarron, to come in for Starting QB Andy Dalton, in the case that anything happens to the veteran, so laying claim to Mettenberger’s waiver doesn’t make much sense except to make him a third QB or a practice body.

The San Diego Chargers will reunite Mettenberger with Ken Whisenhunt, who was the Tennessee coach over the past few seasons. Whisenhunt must have a strong belief that Mettenberger can be a QB worth developing and in time take over for the aging Philip Rivers.

The Titans initially shopped Mettenberger as a trade option, in the hopes of receiving a late-round draft pick in return. No teams were interested in a trade for him so he was put on waivers. Mettenberger is in the third year of his $2.345 million rookie contract and will make a base salary of $600,000 in 2016.