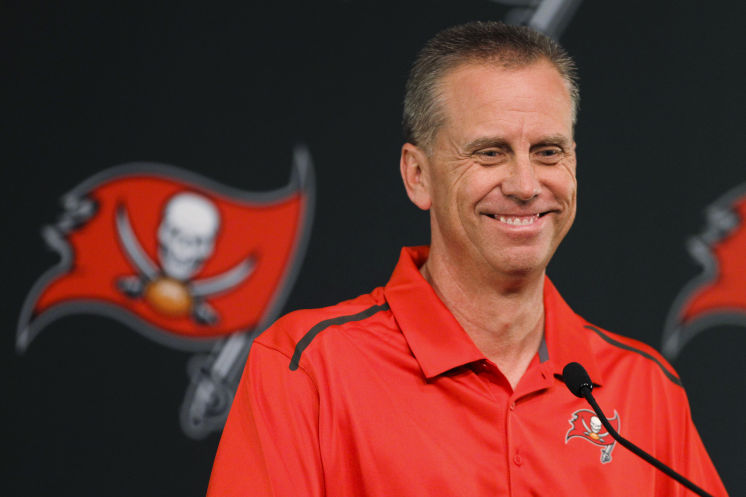 Buccaneers new offensive coordinator wasn’t initially sold on Jameis Winston, but after being involved with the Bucs the few months has changed his mind completely. “It’s who he is, how he’s wired. I think that’s one thing that’s a misnomer. I think from the outside you would’ve looked at it with all the things that were publicized in the past about him and who he is. I was dead wrong. He wants to win as much as we do. He’s a competitive joker, man, he’s smart, he’s intelligent, you can win a lot of games with guys like that.”

Monken also says that working with Jameis Winston on a daily basis has turned him into a believer of Jameis and since he coaches the receivers he knows he has to make it priority number one to get both them and the QB on the same page for the 2016 season.

Like many of us, including myself, we were not originally sold on Jameis Winston, my initial reasoning had nothing to do with his off-field issues, mine were due to his high amounts of bad decision passes that lead to a high number of interceptions, that has since changed. My conversion came when I witnessed him in training camp, for some seeing is believing, and I believe those who are still not convinced will have their opportunity for conversion knock at their door this season. 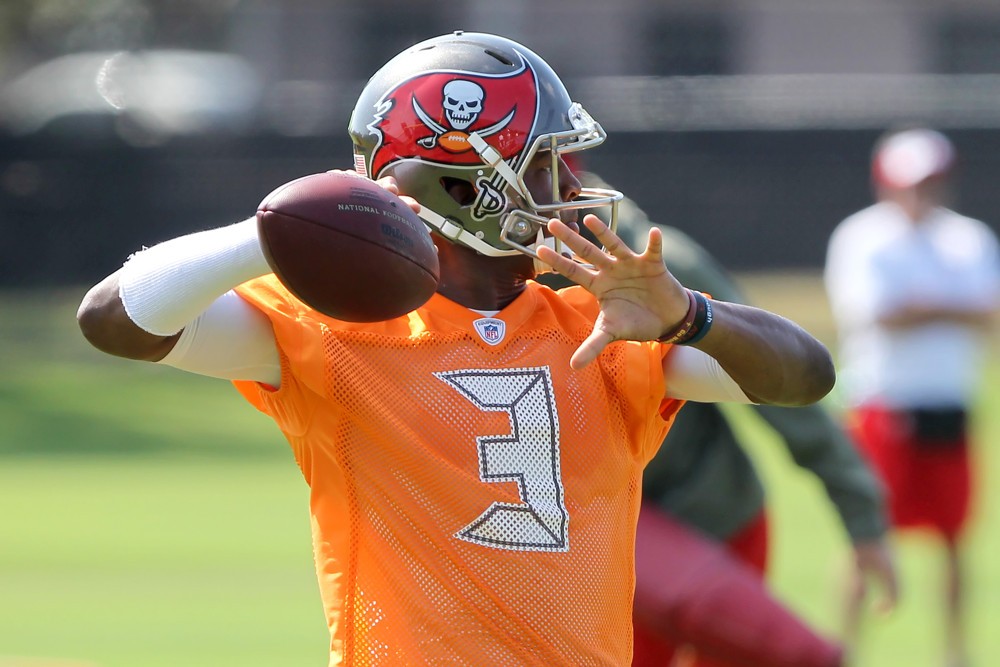