Bucs Report
Home Around The NFL Jalen Ramsey gets injured, but also gets paid. 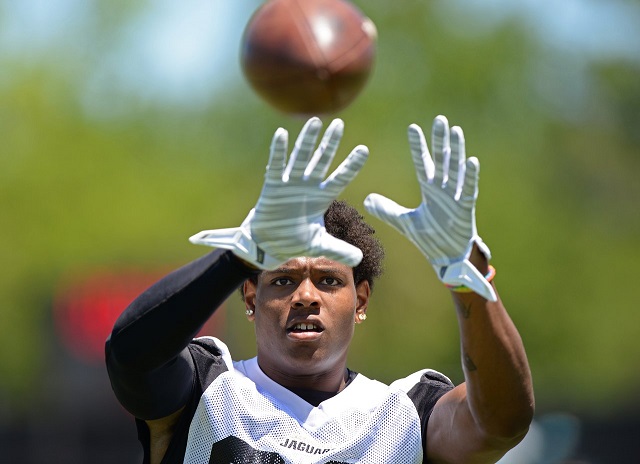 Jacksonville announced today that they have agreed to terms with their first-round selection, Jalen Ramsey. Ramsey, who was taken 5th overall, suffered a meniscus tear, last week, and is awaiting a second opinion by doctors. The injury to Ramsey is reminiscent of last year’s debacle when the Jags first-round selection, Dante Fowler, tore his ACL during offseason workouts.

Jalen Ramsey could be out as little as six weeks, or out as long as six months, it all depends on the type of treatment he will have to endure for his injury. The 2016 No.5 pick, has agreed to a four-year $23.4 million contract that comes with a $15.2 million signing bonus. (These figures are slightly rounded up)

In 2019, at the end of his four-year rookie contract, the Jaguars can pick up a fifth-year option that it is included with the deal.