Bucs Report
Home Around The NFL Darren Sharper is likely to serve some serious fed time. 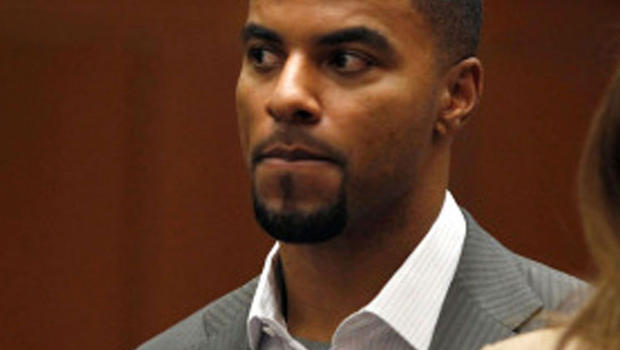 Darren Sharper former Saints safety and convicted rapist is likely to spend the next 20 years of his life in prison. U.S. District Court Judge Jane Triche Milazzo rejected the nine-year federal prison term, which Shaper previously served, citing that it was inadequate. A new guilty plea was accepted on Tuesday. Under this new deal, Sharper will have to more closely conform to federal sentencing guidelines and they recommend 188 to 235 months for the drug conspiracy and distribution violations of which he admitted guilt. 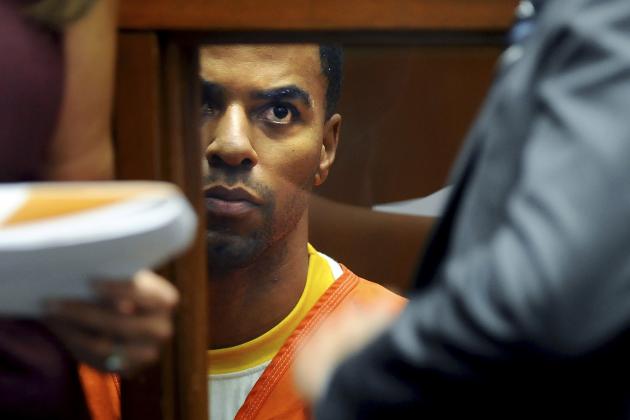