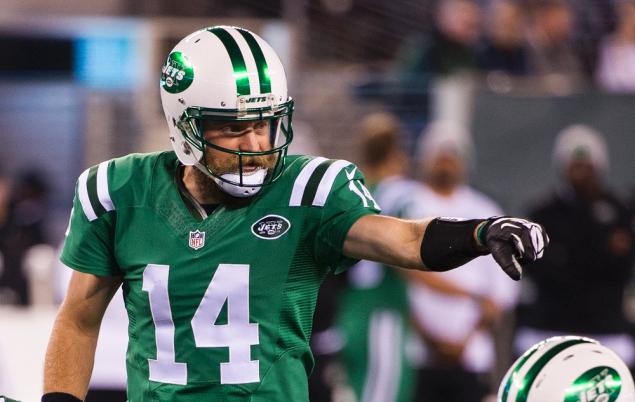 The New York Jets have had a three-year deal for Fitzpatrick since early march. A deal that would pay Fitzpatrick $12 million in 2016, but only $6 million per year, for ’17 and ’18. Fitzpatrick threw for 3,905 yards and 31 TDs in 2015, but wouldn’t take the offer the Jets set out on the table during the Spring.

Ryan Fitzpatrick recently said he would like to be back with the Jets and the Jets would like him back, but mutual interests fail to reunite the player with the team.  One of the reasons is Fitz believes he deserves more money than what the Jets are offering, and since the details of the signing bonus have been left out, it maybe something as simple as guaranteed money that gets this deal done.