Bucs Report
Home Around The NFL Henry Childs passed away on Friday, age 65. 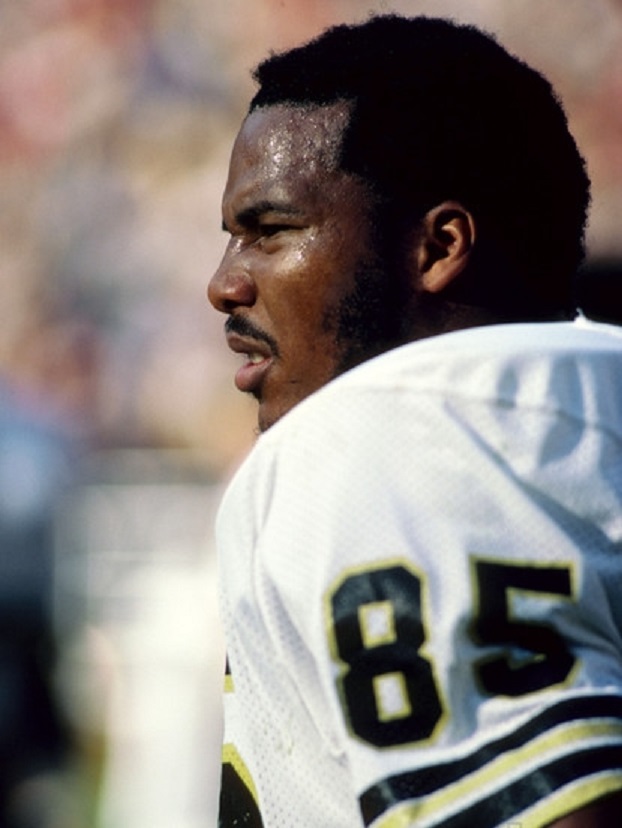 The NFL mourns the passing of Saints former tight end Henry Childs. Childs was an integral part of the teams high powered offense in the late 70’s. He was considered to be one of the top tight ends in Saints’ history, during his seven seasons there. Drafted in the fifth-round by the Atlanta Falcons, the tight end spent the majority of his nine seasons with the Saints. he also played for the Packers and the Rams. He totaled 223 career receptions, 3,401 yards, 28 TDs, and averaged 15.3 yards per catch. In 1979 he was selected to the NFL Pro Bowl, after recording 51 receptions, 846 yards, and 5 TDs, he led all tight ends in receiving yards that year. As a Saint, he currently ranks 10th in franchise receiving yards and second by a tight end. He was inducted into the NFL Hall of Fame in 1994.