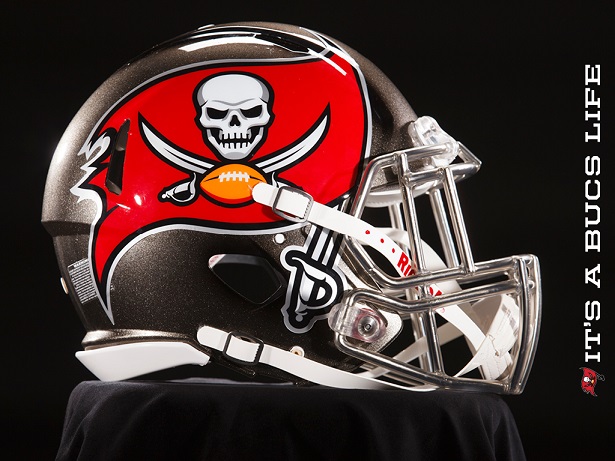 This time, PFF says Tampa drafting a kicker in the second round is one of the worst moves made by a team this offseason. The only team to presumably have made a worse move is the Houston Texans for signing QB Brock Osweiler to a $72 million contract based on a seven-game performance. PFF Sam Monson stated that he wouldn’t argue the fact that “An elite, can’t-miss kicker is worth significantly more than most people think when it comes to the draft, and wouldn’t necessarily have an issue with Aguayo going that high in abstract terms, but I’m just not at all sure he is that guy.”

Also citing history, Monson made mention that Mike Nugent was the last kicker to be selected in the second round and states that “He has been an average NFL kicker, with many of the same traits that Aguayo is having talked up.”

However, most of us who are Bucs fans and do our due diligence in drumming up facts on players can see what GM Jason Licht has seen in the rookie kicker. He finished his college career as the most accurate kicker of all time, connecting for a whopping 96.73 percent of his attempts. Although he was just 20 for 29 on kicks from 40+yards, I wouldn’t see that as a reason to doubt this kids leg. Obviously, the good facts dominate the bad ones, as the Buccaneers wasted no time in pulling the trigger and snagging the kicker.

Drafting Aguayo in the second round was the second worst move made by an NFL team this offseason? Only, if you are the opposing team having to face the most accurate kicker in NCAA history, in game winning FG situation.