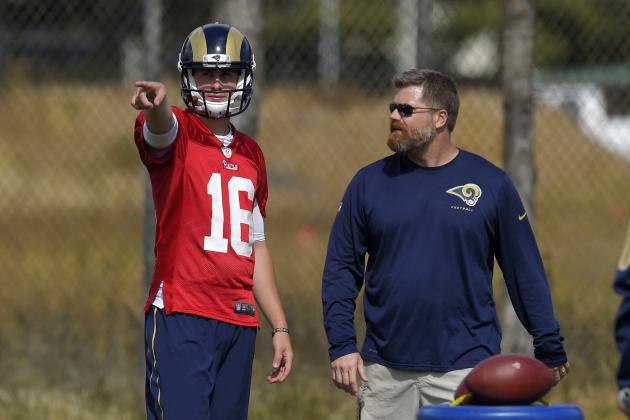 2016’s first pick overall, Jared Goff, has signed his rookie contract with the Los Angeles Rams. The rookie quarterback will receive $18.6 million signing bonus to go along with his four-year $27.9 million contract, this deal comes with a fifth-year option. The Rams and the rookie finalized the deal prior to the conclusion of offseason programs allowing Goff to participate in practices without any further distraction. Goff is expected to be the starting QB.