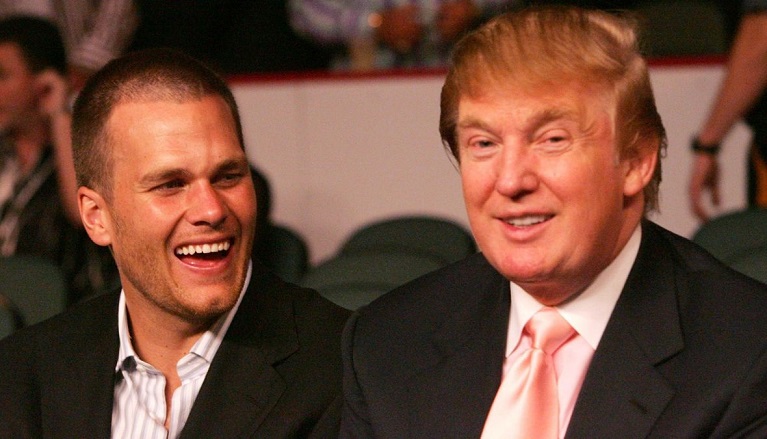 Presidential candidate Donald Trump is inviting a few of his friends from the sports world to speak at the Republican National Convention. Trump said at Friday’s rally that he wants the event to be a little different that he is thinking about getting some sports greats, who like him, to speak during the Convention.

Among the names the presumptive Republican presidential nominee trumpeted as supporters were NFL stars Tom Brady and Ben Roethlisberger, NASCAR chief Brian France, and UFC president Dana White. Trump said these people “are champions and our country needs to see winners. We don’t see winners anymore. We have a Bunch of clowns running this country. We have people who don’t know what the hell they’re going running our country.”