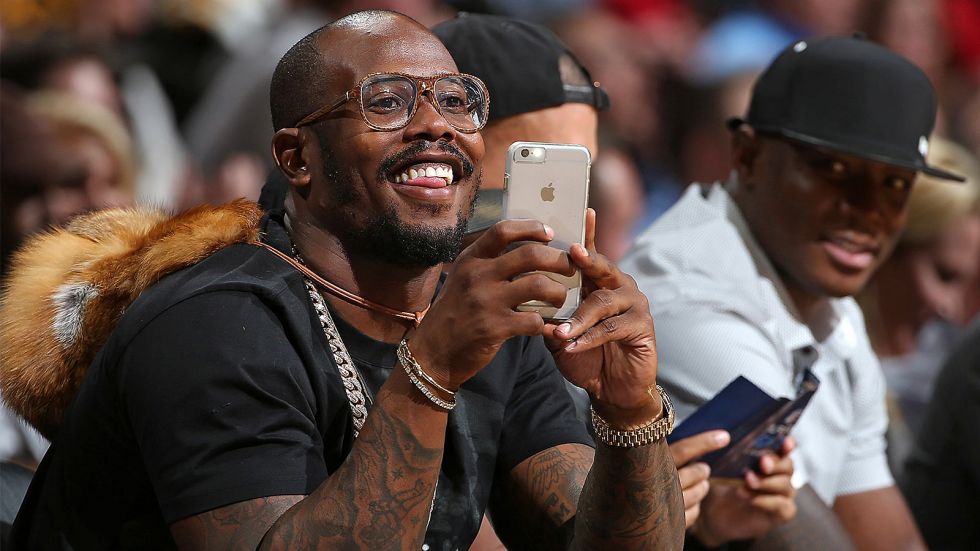 ...But there is no chance I play the 2016 season under the franchise tag. Von Miller was looking for a long-term deal with Denver, and last week had an offer most would not have refused, but Miller did refuse.

Miller was recently offered a five-year, $114.5 million contract that included $39.8 million in guaranteed money for the first two years. Miller turned that deal down. Earlier this week Miller stated that he did not expect to sit out the entire season, he just wants more stability from the Broncos organization. Miller and the Broncos have until mid-July to figure out a deal they both can agree on. Miller could play this season under the franchise tag and make $14.13 million, or he could sit out rest up and enter free agency next season. 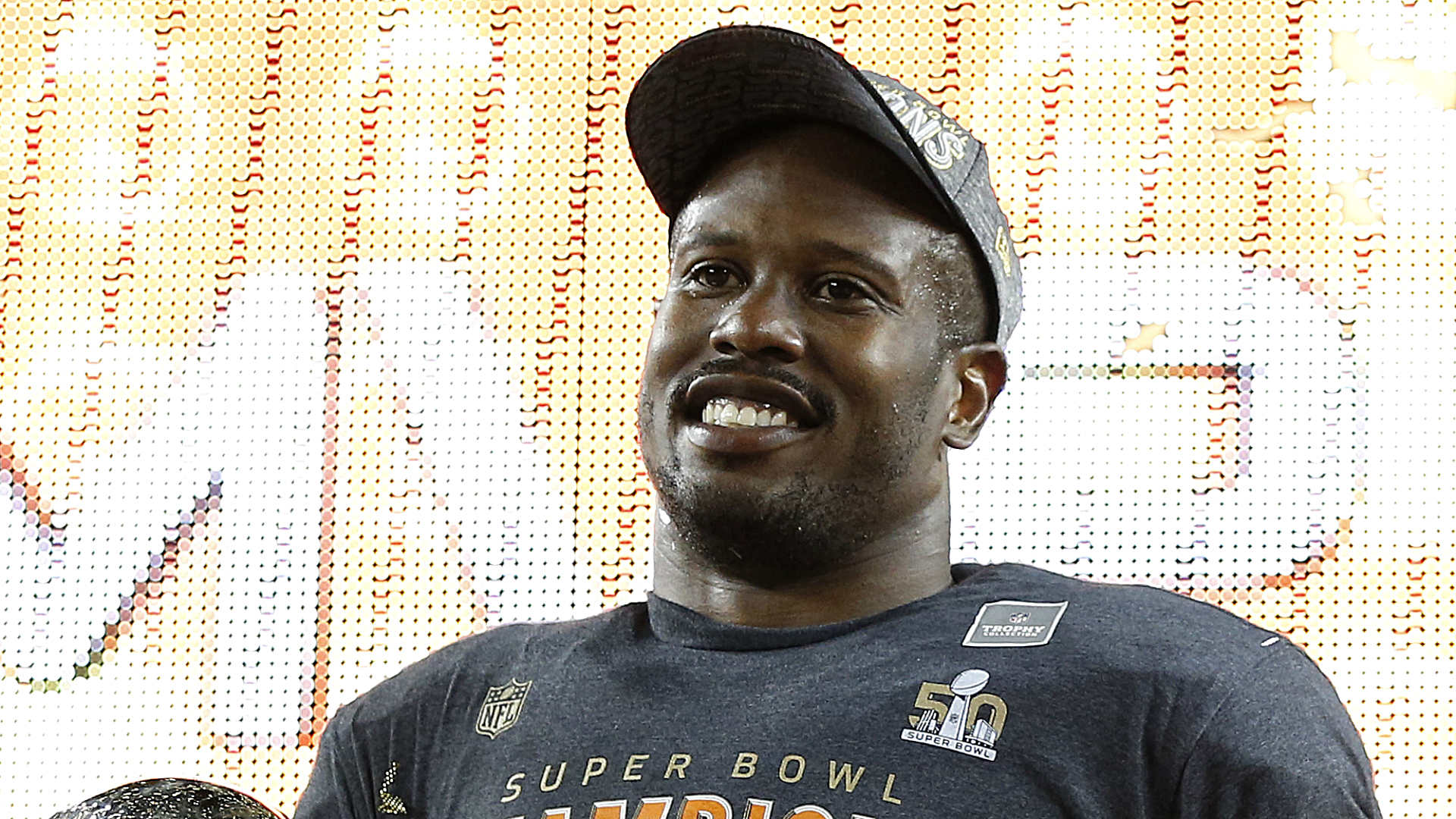