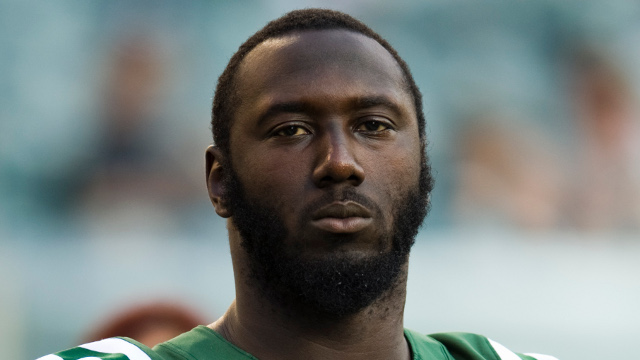 Muhammad Wilkerson breaks his media silence to say one thing: he is not happy with the New York Jets. Wilkerson who is considered by many to be one of the better defensive linemen in the NFL has been locked in contract negotiations that have been ongoing for the past few years. He was slapped with the franchise tag earlier in the offseason and has refused to attend all Jets offseason workouts, so far. Wilkerson is considering to extend his holdout up until training camp. The veteran lineman wants to be paid and is tired of seeing other players get the big deals while he is being low-balled. “Do I feel that the Jets want me back? As of right now, no. I don’t feel like they want me.”