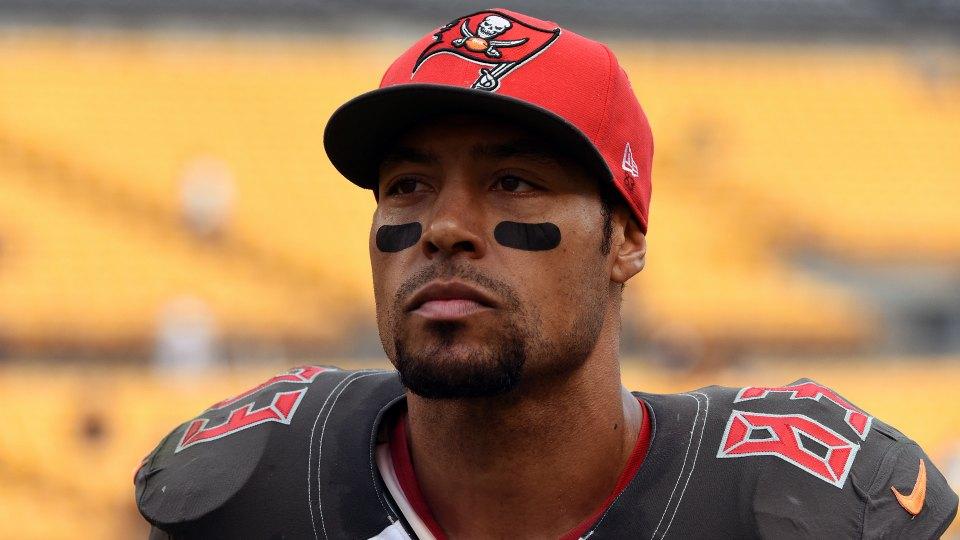 Vincent Jackson has yet to participate in Tampa’s minicamp activities.The reason for Jackson’s absence is due to an undisclosed injury which has been determined to be minor and no one should worry.

Due to Jackson’s absence, Kenny Bell, Adam Humphries, and Russell Shepard were given extra looks which should deem profitable for them as they are actively seeking the third receiving slot.

Although the thought of veteran receiver Vincent Jackson being injured so early is a frightening one, head coach Dirk Koetter wants it to be understood that if this was training camp V-Jax would have fully participated.