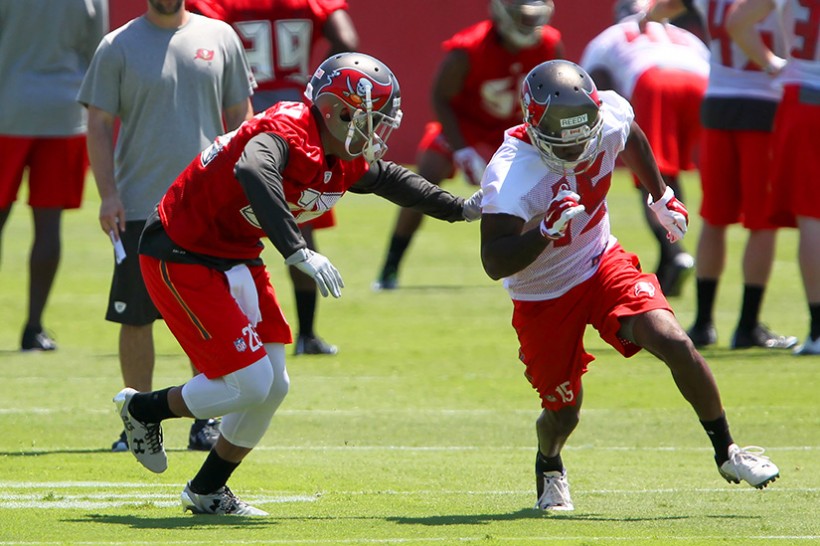 Tampa has a lot of talent, as far as wide receiver hopefuls are concerned, and for that reason, it will be difficult for Koetter to notice anyone truly standing out. Koetter has his eye on a couple of receivers. But one of those receivers that many are not hearing about is wide receiver Bernard Reedy. 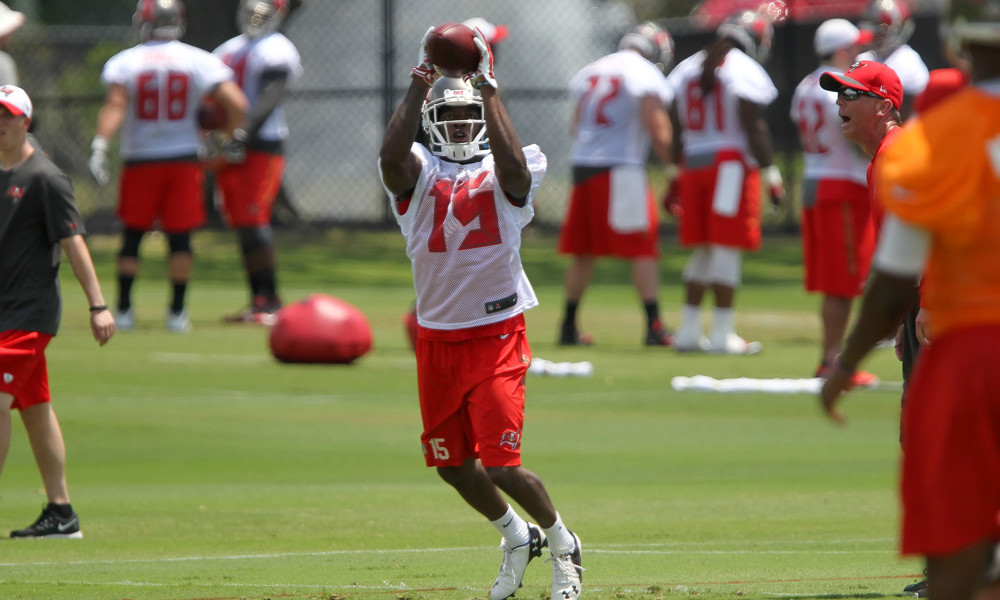 Bernard Reedy has put in quite the impressive offseason and Dirk Koetter has noticed this. Reedy has an impressive speed and an ability to get himself  wide open. To go along with his impressive speed is his ability to make some impressive catches in the deep ball attack. That feat is one Dirk Koetter was hoping to capitalize on, with the passing attack. “Well, Bernard is a guy that we had in Atlanta for a while. His quickness number one, he’s one of the quickest guys on the field. We call him “Speedy Reedy” for short, somebody besides me thought of that,  and he’s just a quick little guy in the slot on those little crossing routes and stuff like that. He has a knack for getting himself open.”

Reedy is fighting for a position that anyone at this point can take. He faces fierce competition from players like Kenny Bell, Donteea Dye, Louis Murphy, Adam Humphries. If he cannot make the 53 man roster, Reedy would likely end up on the practice squad.