Bucs Report
Home Around The NFL Herschel Walker: Supporting Trump is getting him blackballed 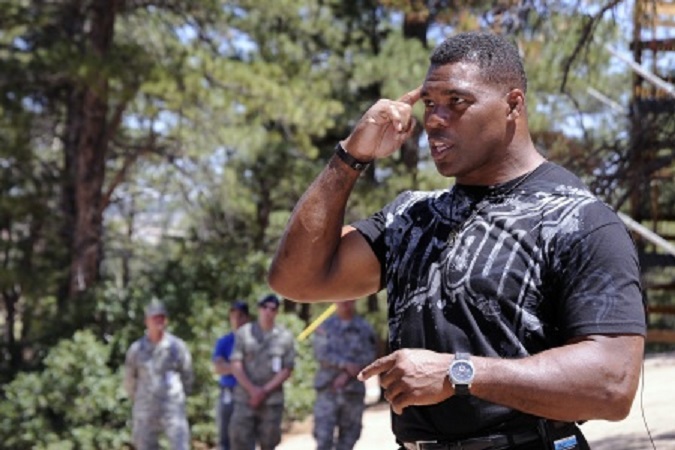 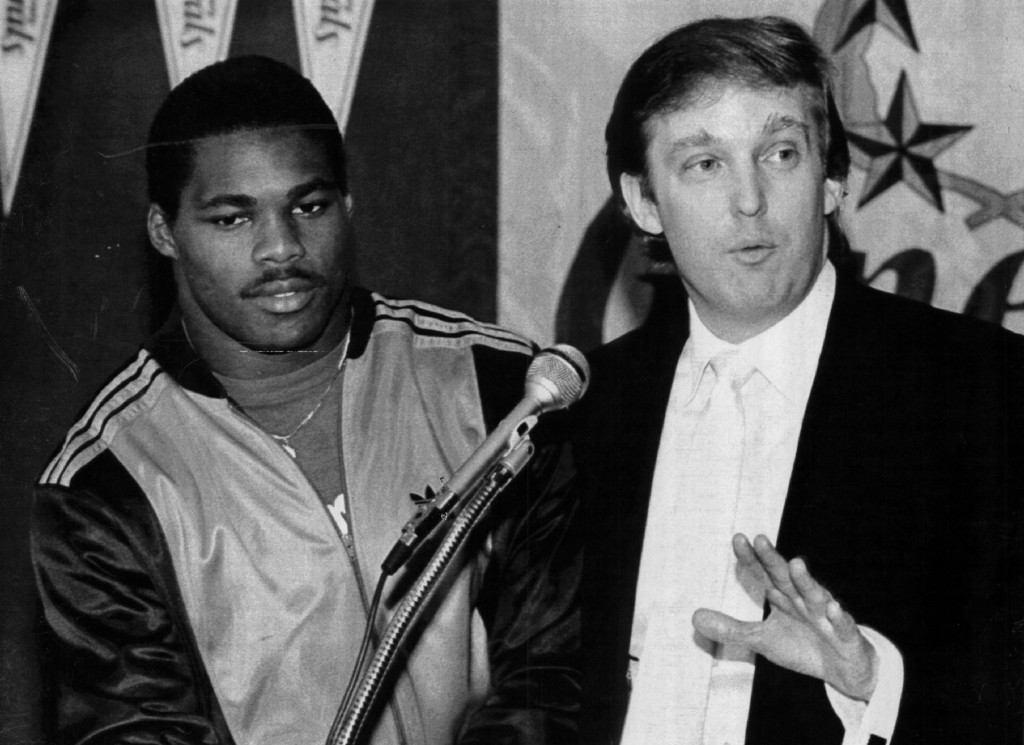 Former NFL Great, Herschel Walker has always been a friend and a supporter of Donald Trump, but now it seems he is losing speaking slots at events due to his support of Trump. Walker stated that he has had multiple speaking engagements canceled because the hosts say that his support of Trump may attract anti-Trump protestors. Walker has been a friend of Trump’s for over 30 years. He also said that he will not stop supporting Trump in his run for the presidency, citing that he is the best man for the White House.