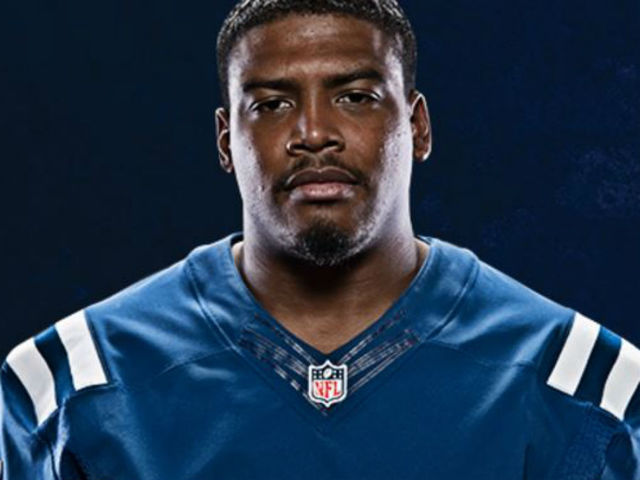 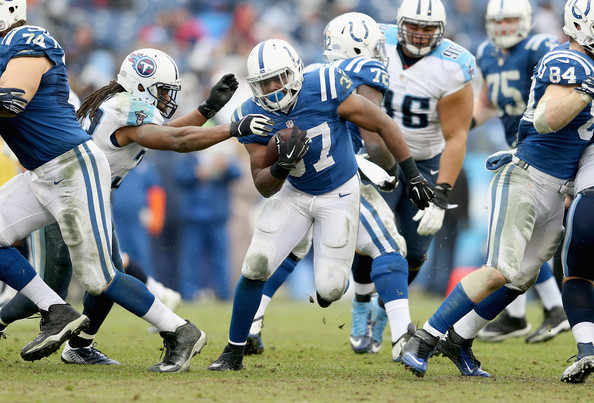 Former Colts running back, Zurlon Tipton has died from an accidental self-inflicted gunshot wound. Tipton was at a car dealership in Detroit Michigan, and while in his trunk removing a duffle bag containing two loaded handguns, one of them went off shooting Tipton in the stomach. Police initially believed Tipton would be fine as he was talking prior to being taken to the hospital.

Tipton was loved by his everybody and was considered by his teammates as being, “One of those guys you root for.” He played 16 games in two seasons, with the Indianapolis Colts, but was released in December of last year. He was known to be a guy who loved to have fun. Tipton had an altercation with police in 2015, where he was said to have fled the scene where shots were reported being fired. He was found with a handgun and an AR 15 assault rifle in his vehicle during that incident. Charges for that incident were never filed. Both of the weapons found in Tipton’s bag were registered to him and he had a concealed weapons license.