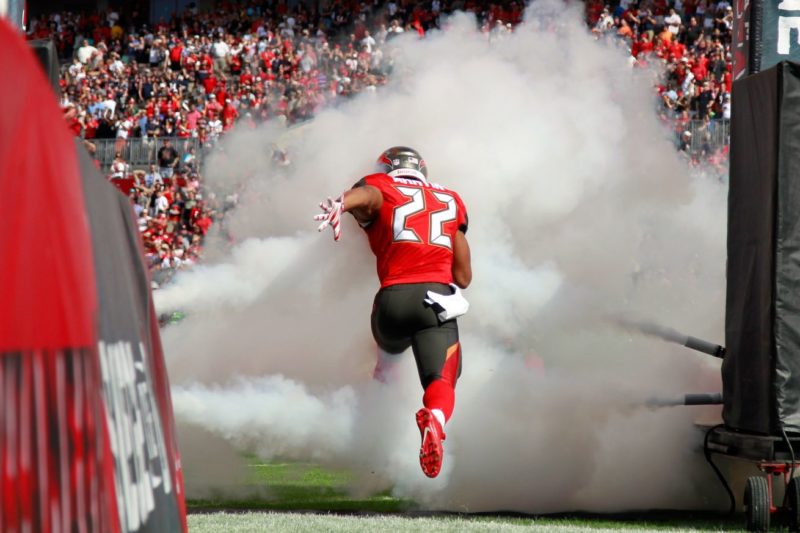 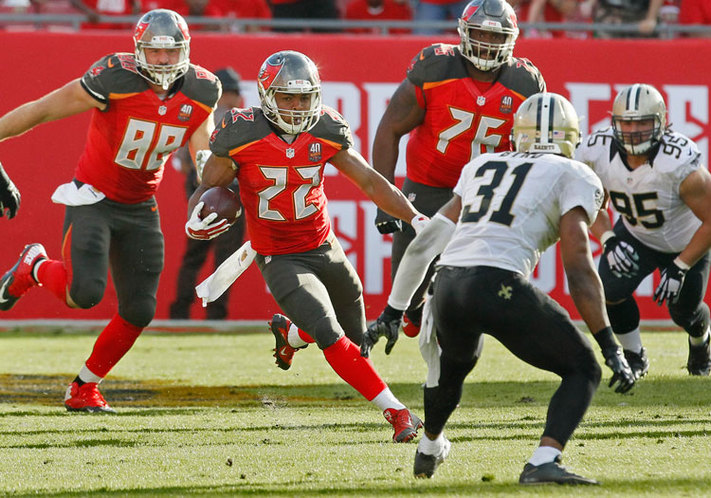 In 2015, Doug Martin finished second in the NFL in rushing, with 288 carries, 1402 yards, and six touchdowns. The “experts” are predicting that Martin continues into 2016 with another 1,000 yard rushing season. The exactly predicted numbers are 275 carries, 1,265 yards, and seven touchdowns.

I would argue against this prediction, but as Jameis Winston continues to mature and is more or less handed the keys to drive the Buccaneers offense, I can see how Martin could be handed the ball less often in this upcoming season. Maybe even less than 275 times. However, the key to a good offense isn’t just the passing game, it’s also the run game. So, Martin will continue to be a significant contributor in the offensive scheme. He will easily gain his 1,200 yards.