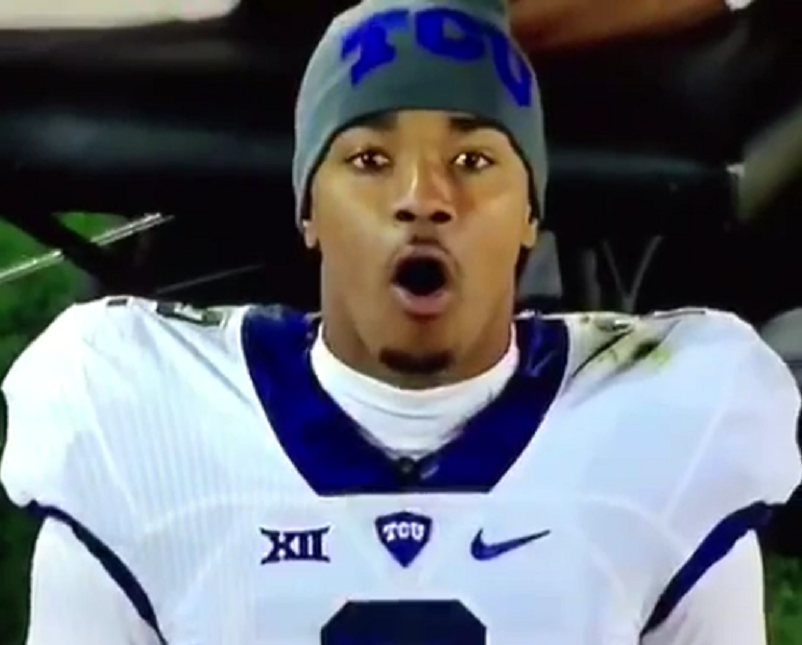 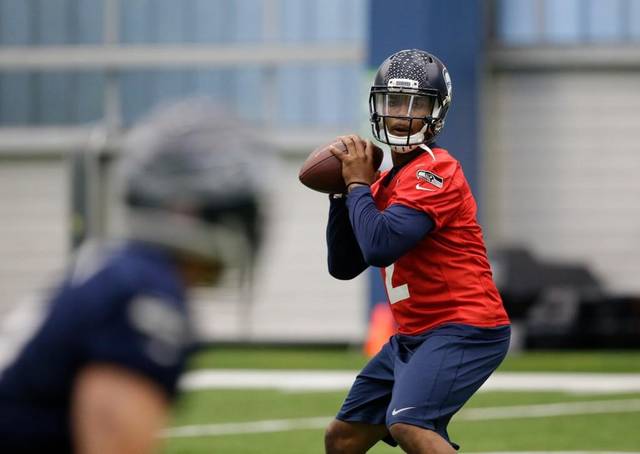 Another Seattle Seahawks Quarterback is in trouble with the law, this time, it’s a current member of the team.

Quarterback Trevone Boykin has been charged with misdemeanor assault. The assault charge stems from a prior arrest on December 31 when he was arrested after a late-night incident near a bar in San Antonio, in which he is said to have struck a patrol officer. Boykin was subsequently suspended for the Alamo Bowl.

The misdemeanor charge could land Boykin in jail for up to one year and he could be fined up to $4,000.

He will be arraigned on August 1, which is several days into the Seahawks training camp. Boykin has cooperated fully with authorities and has continued to remain remorseful since the incident in 2015. He now is hopeful that he will be able to attend training camp in order to compete for a roster spot.

Boykin could also face charges of assaulting a public servant, which is a third-degree felony. The charges filed on Boykin came less than one week after former Seahawks quarterback Tavaris Jackson was arrested on gun suspected attempted assault with a deadly weapon.