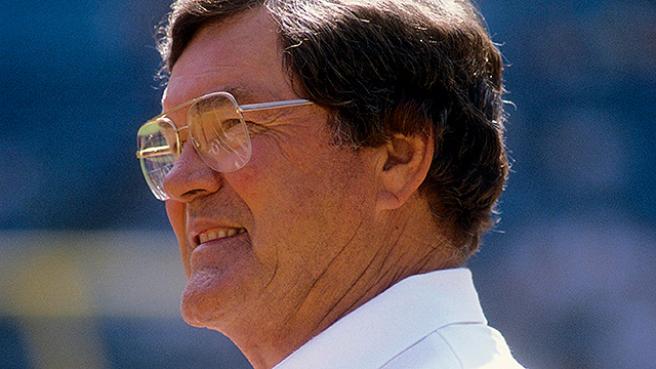 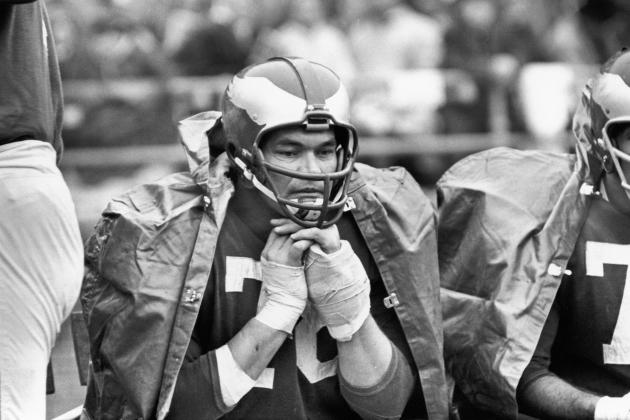 Marion Campbell who played six seasons with the Eagles, from 1956-1961 and was an all-pro defensive lineman, who could play on the offensive line, as well. He was well loved, and admired, He will be sorely missed.