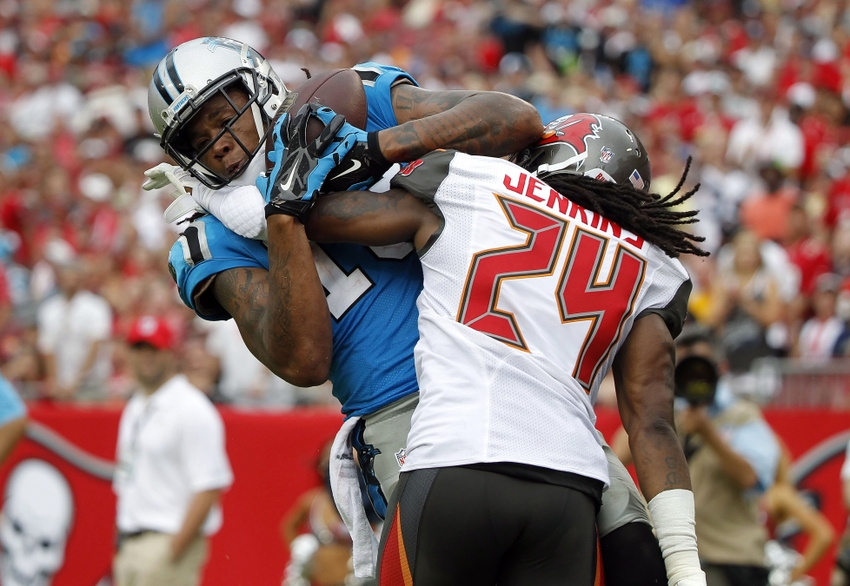 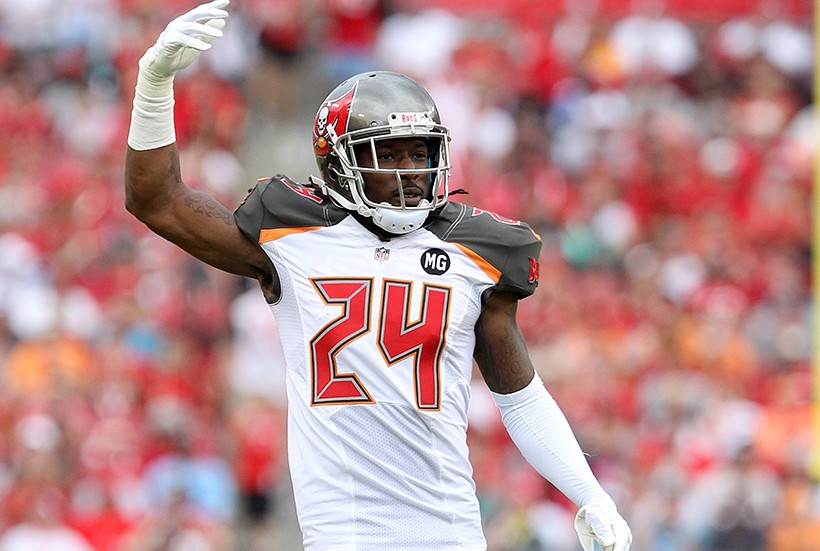 It seems Mike Jenkins may have found a new home. The former Dallas Cowboy and Tampa Bay Buccaneers cornerback is rumored to be signing with the Arizona Cardinals, as per Luke Easterling. Jenkins played for Tampa for two seasons, but only managed to play in 15 games. He was brought to the Tampa, with the hopes of becoming an integral part of the secondary, but instead found himself third on the depth chart and produced little. With this new opportunity, Jenkins will compete with Justin Bethel in the hopes of making better than a third spot on the depth chart.