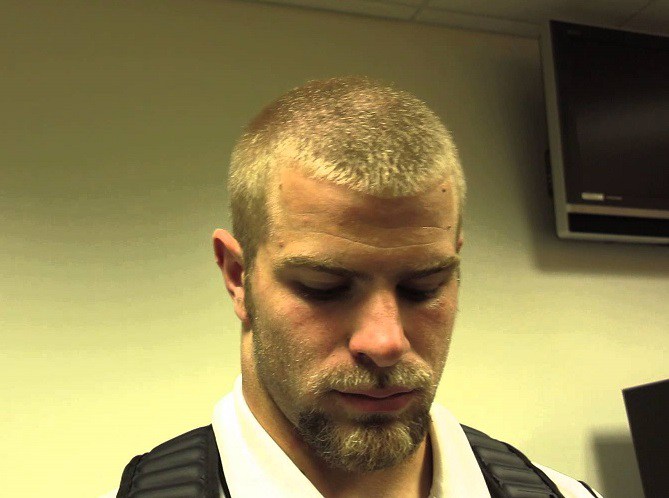 John Lowdermilk was originally signed by the San Diego Chargers as an undrafted free agent, in 2015. He was waived by the Chargers at the beginning of last season and picked up by the Vikings practice squad at the end of the season. He was waived by the Vikings after the 2016 draft and claimed by the Tampa Bay Buccaneers. Oddly enough, just a few weeks later, Lowdermilk decided to retire. Having never played in an NFL game is comes as a surprise as to why the 24-year-old defensive back would even retire. Tampa placed Lowdermilk on the reserve/retired list and as of Tuesday has waived him from that list.