Bucs Report
Home Around The NFL The Washington Redskins lost one of their biggest fans. 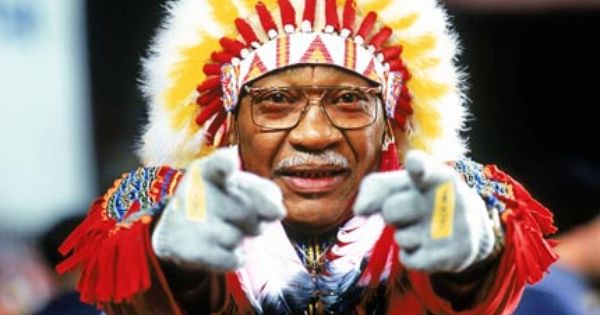 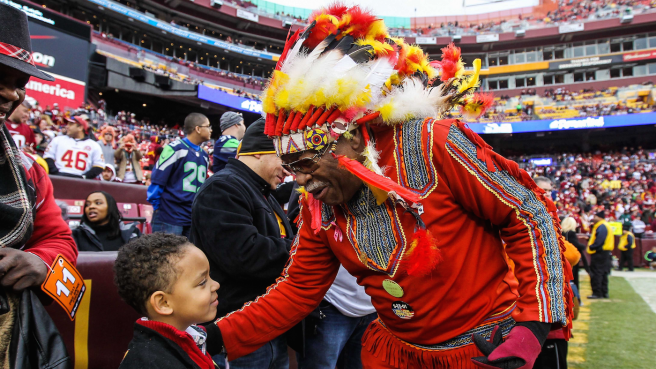 For over 40 years Chief Zee was a major component of Washington Redskins home games. He was known by fans of the team and by the organization as he had made a long lasting impact during his 40 years of attending Redskins games.

Chief Zee would dress up in Native American costume adorned in team colors, wave around his Tomahawk and ignite a fighting spirit within the fans.

Zema Williams aka Chief Zee passed away peacefully in his sleep and will be missed by fans young and old, and by the Redskins organization. The cause of Williams passing is undetermined at the moment, but it has been noted that he had been in good health, recently.

Chief Zee had become such an integral part of the Redskins fan base and franchise, that when he was under threat of being evicted from his home, Redskins fans came together in support of their chief financially, and covered his rent until he was able to get back on his feet.