Bucs Report
Home Around The NFL Jaguars brought in the Kraken for a visit. 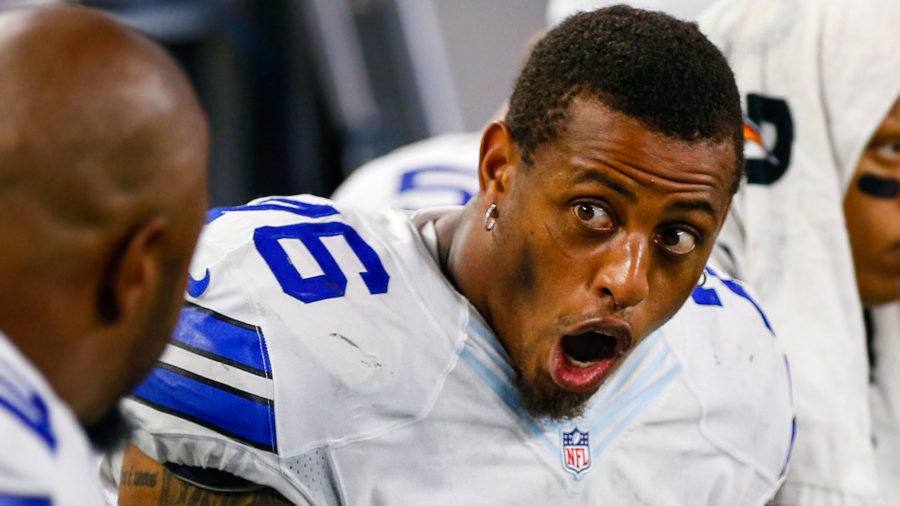 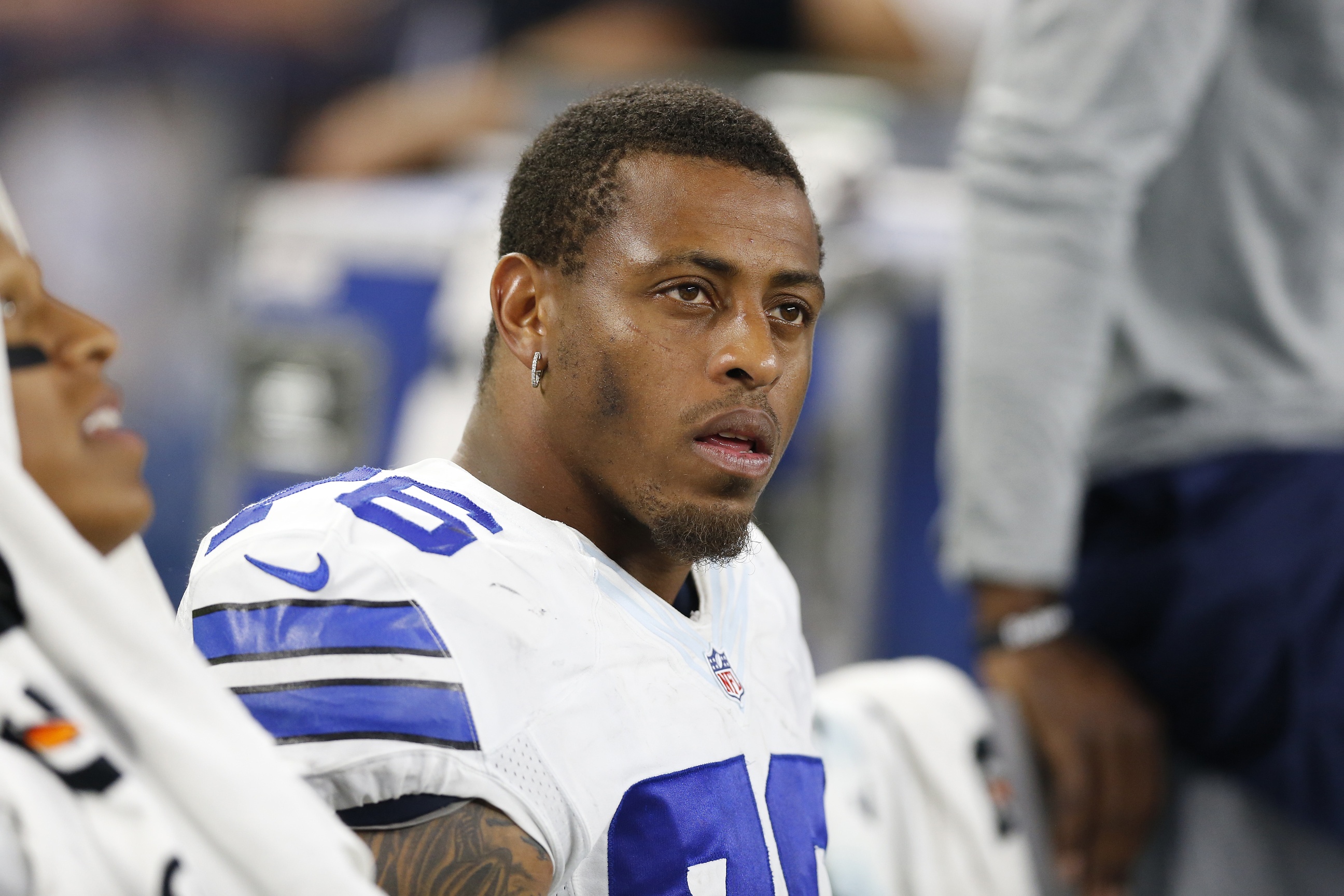 Could the Kraken be back?

Greg Hardy, who was suspended for four games last season for violating the NFL’s Personal Conduct Policy, has visited with the Jacksonville Jaguars. It is unclear whether or not he could be signed by the Jags, and this is the first hint of interest in Hardy since his release from Dallas. He played in 12 games last season and recorded six sacks, but his behavior and negative publicity seem to have more of an impact than his playing. Jacksonville loaded up the defense during the offseason, and could likely pass in Hardy. However, the fact they brought in Hardy for a visit shows they are serious about their defense and are looking to add to their pass rush.