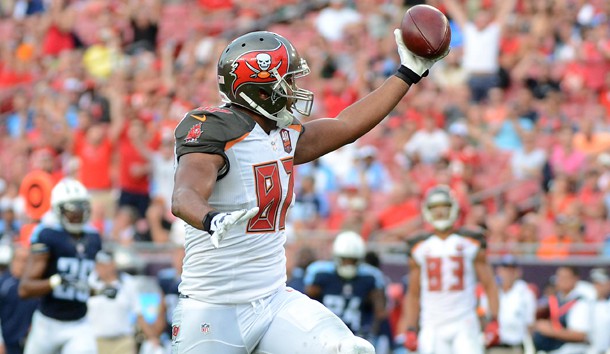 Pete Prisco of CBSSPORTS.com wrote an article, NFL’s Most Overrated: 32 teams, 32 players who are more name than game, in which he cites that Tampa Bay Buccaneers tightened Austin Seferian-Jenkins is the most overrated player on the team. His statement, “You see the talent, and you drool. So where’s the production? If this kid ever gets focused, he has a chance to be a talented, pass-catching tight end. He had 21 catches last season, but he averaged 16.1 yards on those catches, which is telling in terms of his ability. He got sent out of practice during OTAs by coach Dirk Koetter, which might be a wakeup call.” will not be disagreed with by most Buccaneers fans, in fact, most have been calling him a bust for years. 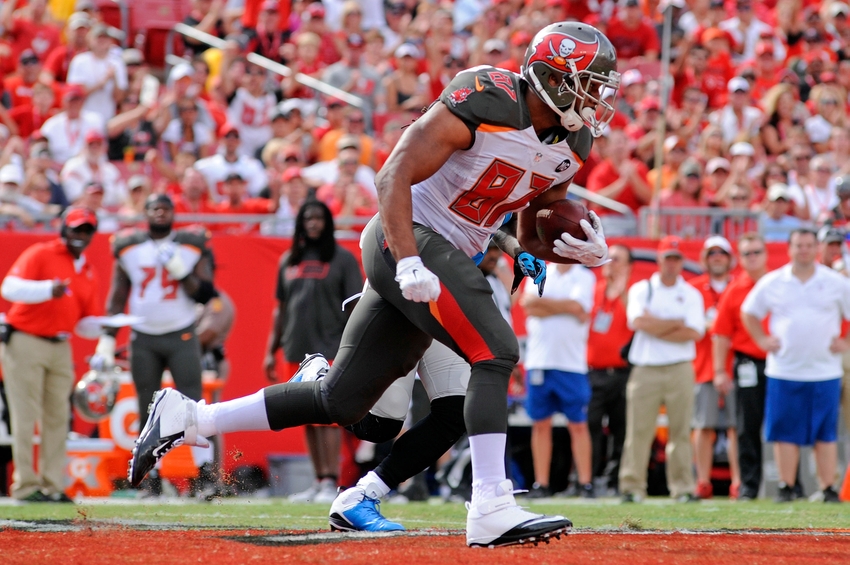 But, I too can see the flashes of talent, and that leads me to believe that all it will take is one full healthy season for him to prove what he is capable of producing. And, the fact that he had been thrown out of practice, in my opinion, does not constitute the need for any kind of wake-up call for coach Koetter. Especially when it was coach Koetter, who said Jenkins reminds him of Tony Gonzalez.

If Jenkins can stay healthy, I believe everyone’s tune will change, and it will no longer be a concern that he is only able to accomplish garbage time success.