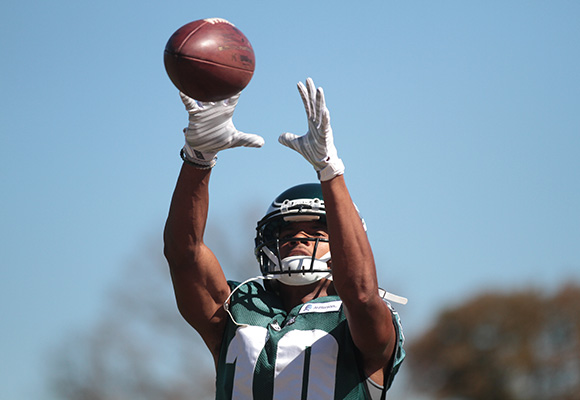 Tampa added WR Jonathan Krause, Saturday. Krouse was claimed off waivers from the Philadelphia Eagles. The 24-year old WR was signed as a undrafted free agent by the Browns in 2014. He was waived from Cleveland mid-2014-season and was picked up by the New England Patriots practice squad. He was waived again during the 2015 season. Eventually, he was picked up and placed onto the Eagles practice squad where he remained until being placed activated, late in the 2015 season. Krouse played in two games with the Eagles, recording two catches for eleven yards. He was waived by the Eagles on Friday. 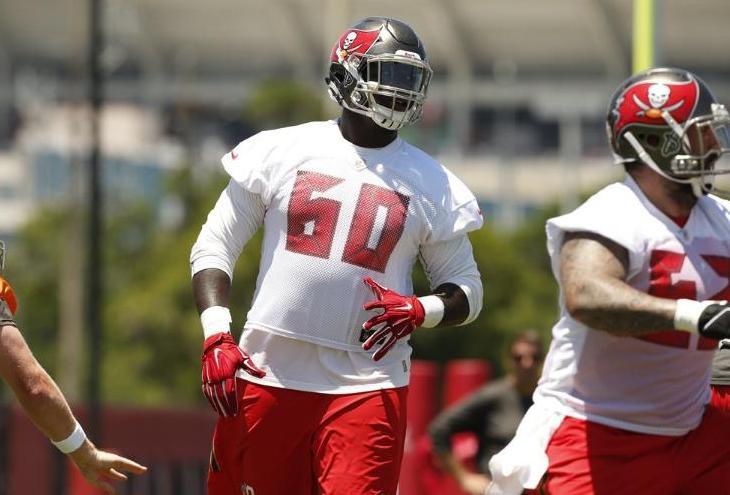 Tampa dropped offensive tackle Dominque Robertson, Saturday. Robertson, who is the nephew of the Buccaneers offensive line coach George Warhop, was recently injured in a shooting incident in which he sustained gunshot wounds to the leg. Robertson was waived on Saturday with a Non-Football Injury designation, in what seems to be a move to free up a spot for the newly-acquired wide receiver Jonathan Krouse.