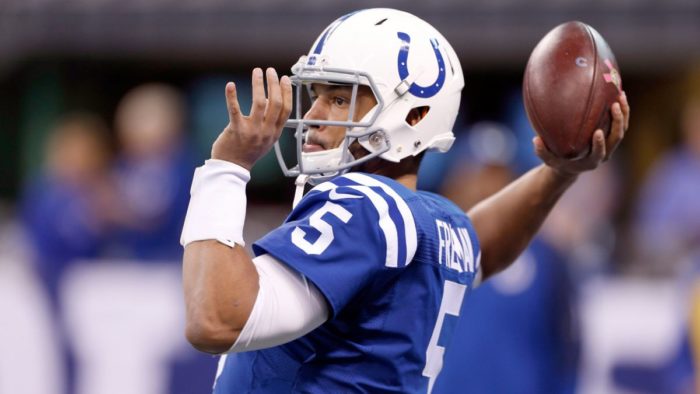 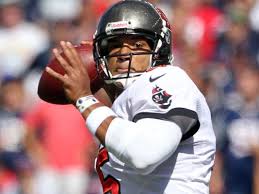 Josh Freeman, the former first-round draft pick of the Tampa Bay Buccaneers, is rumored to have been receiving calls from the Dallas Cowboys. In the wake of Kellen Moore’s devastating ankle break that will keep him sidelined the rest of the season, there has been many speculations and rumors that Dallas is looking to trade for a QB. Mike Glennon’s name is on that list of speculations, along with Current Browns backup QB Josh McCown. Jimmy Claussen is another name that is on that list, however, the word that the Cowboy’s have looked into Josh Freeman as an option does not surprise me. Freeman played well when he tempted at Indianapolis, ultimately losing his spot on the roster, earlier this year in March. This could be a lucky break for Josh Freeman.