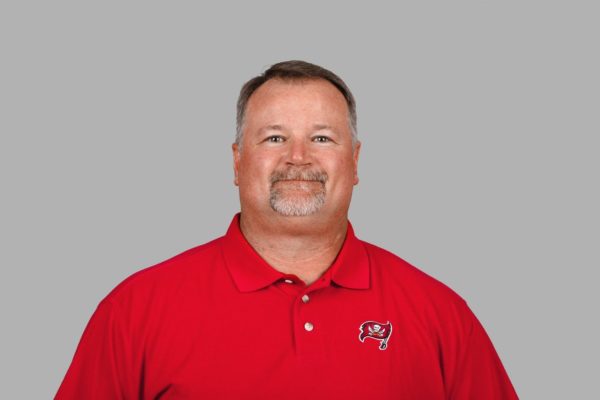 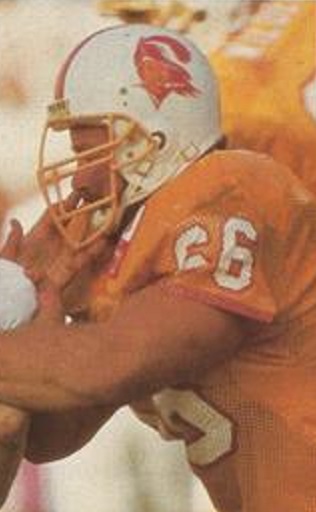 Yarno was signed as an undrafted free agent by the Tampa Bay Buccaneers in 1979 and played in Tampa until 1987. Following the 1987 season, he played one season with the Falcons and one with the Oilers before calling it quits as a player in the NFL.  After his NFL playing career, he headed into the realm of college coaching where he was an offensive lines coach from 1991-2007, and for multiple teams. He made his return to the NFL in 2008, returning to Tampa Bay as an offensive lines coach during Gruden’s final season as head coach. Yarno went on to be offensive lines coach for the Detroit Lions and the Jacksonville Jaguars, ending his career at Jacksonville in 2014.

In May of 2014, Yarno was diagnosed with stage IV abdominal cancer. He has sadly passed away Monday at the age of 58.

***Side note: He had once played kicker for Tampa. 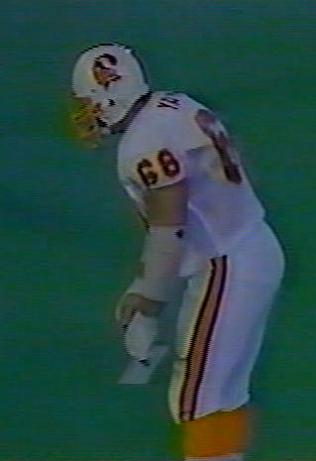