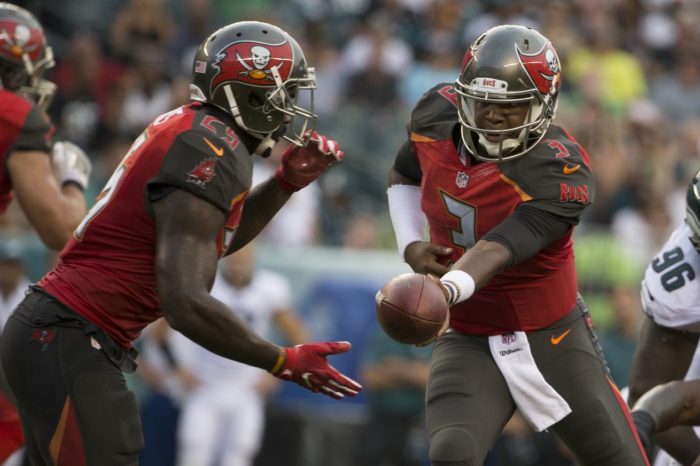 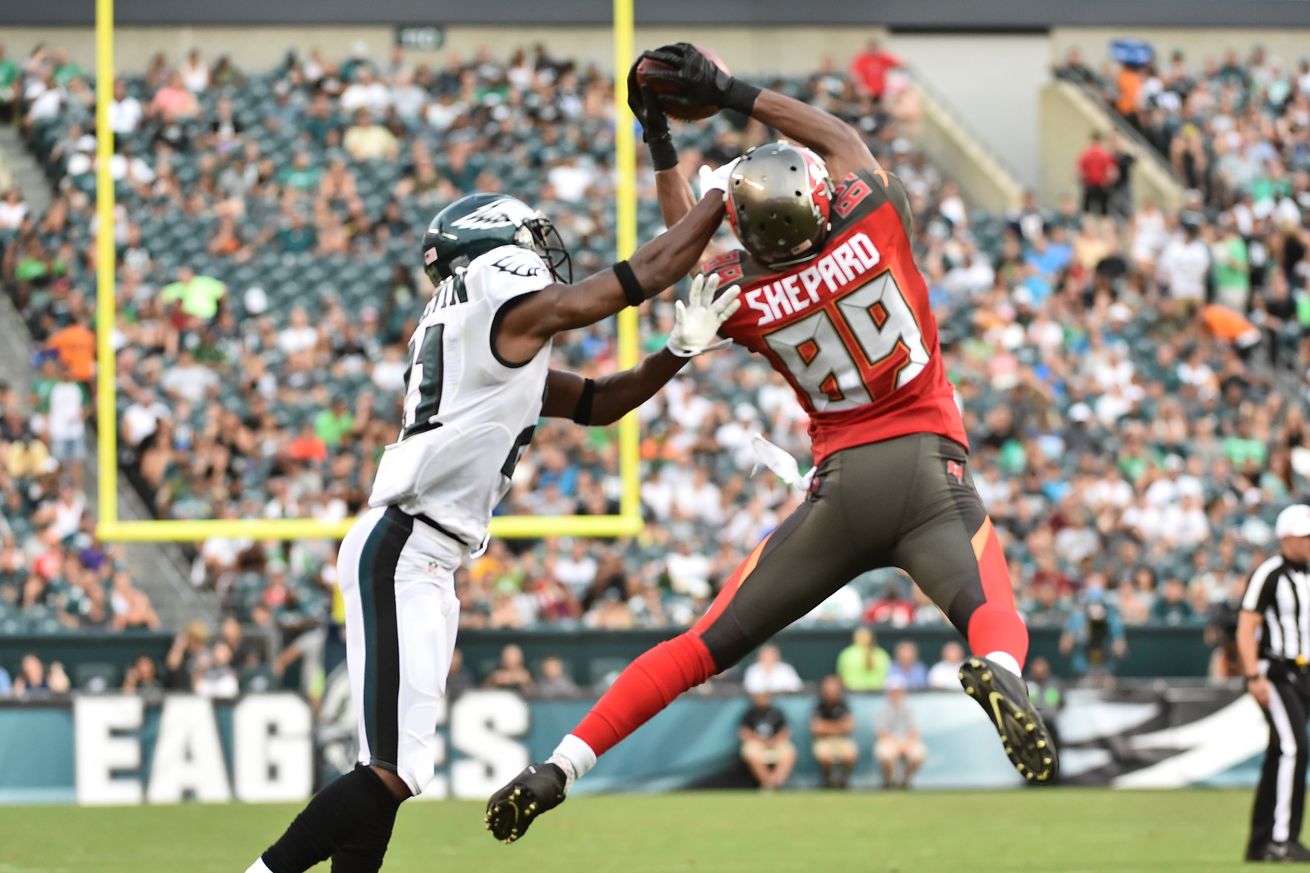 Jameis Winston fumbled last night which resulted in another Eagle’s touchdown. QB Chase Daniels scrambled his way into the end zone for the score. Winston, eventually found a way to put some points on the board, as he found Russell Shepard for a touchdown. That touchdown set up Robert Aguayo’s debut folly.

Overall, Jameis looked good last night, as he went 7 of 9 for 97 yards, and no interceptions. The stripped ball was his only issue and one likely not to be repeated.