Bucs Report
Home Around The NFL Fan sue the NFL over cancellation of Hall of Fame game. 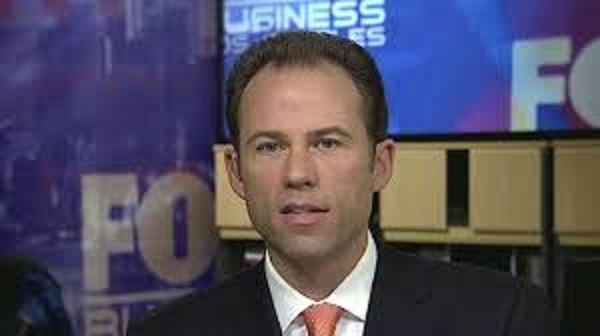 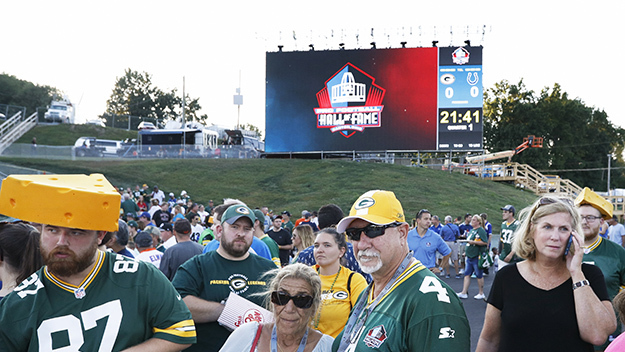 Four NFL fans have joined together in an effort to sue the NFL. They filed a class action suit against the NFL and the Hall of Fame seeking more than $5 million in order to recover damages owed to themselves and others. The plaintiffs are being represented by Michael Avenatti and requested a jury trial.

The Hall of Fame game was canceled due to unsafe playing conditions, as the wrong paint was used for the onfield logos. The plaintiffs claimed that the general public was forced into a normality by keeping the countdown clock ticking away keeping fans under the impression nothing was wrong. The facade allowed further sales of food, drinks, and souvenirs as fans awaited kickoff.

All fans have been refunded the price of their tickets to the Hall of Fame game, but nothing more was done, leaving the NFL open to facing a possible multi-million dollar legal battle.