Bucs Report
Home Around The NFL The Cowboys No Longer Need A Back Up QB. 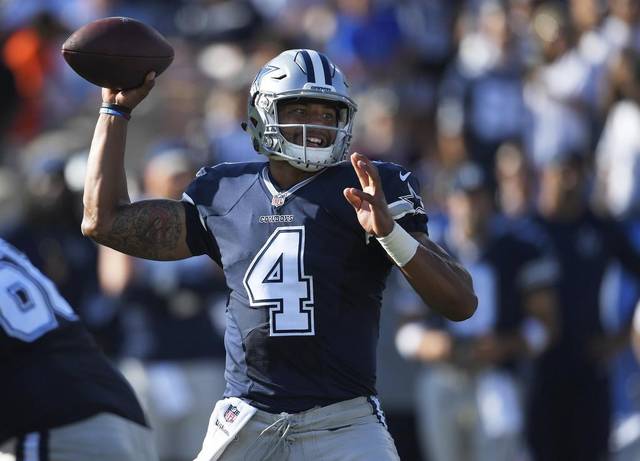 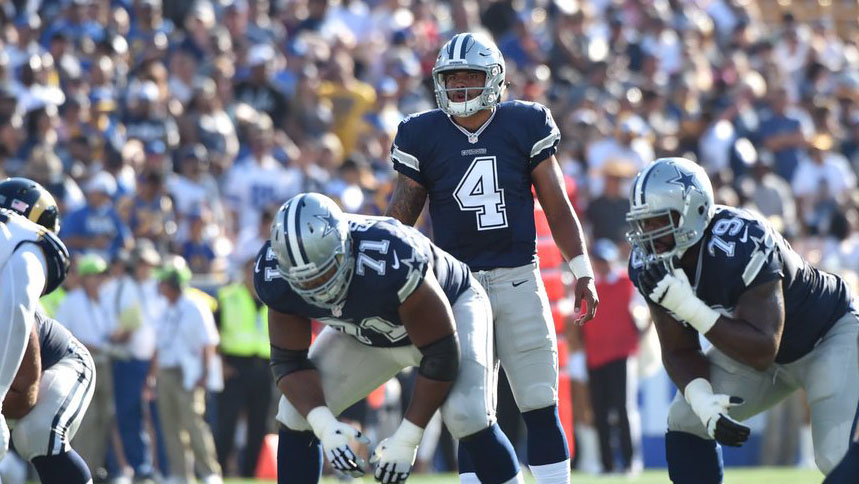 Wow, who even knows where to begin to start off?

Dak Prescott, the 4th round draft pick by the Cowboys, showed up Saturday night vs the Los Angeles Rams throwing for 139 yards, completing 10 out of 12 passes, and landing two touchdowns.

Prescott has shown to be more capable as a QB than his fellow Draft mates especially those drafted before him, he seems to have full control of the Cowboys offense.

Now, why would the Cowboys go shopping for a backup when you have a stud in the making?

Rumors that once circulated about the Cowboys trying to make a move to get our backup Mike Glennon, can now be put to rest.

It’s safe to say MG is staying in Tampa, for the time being.